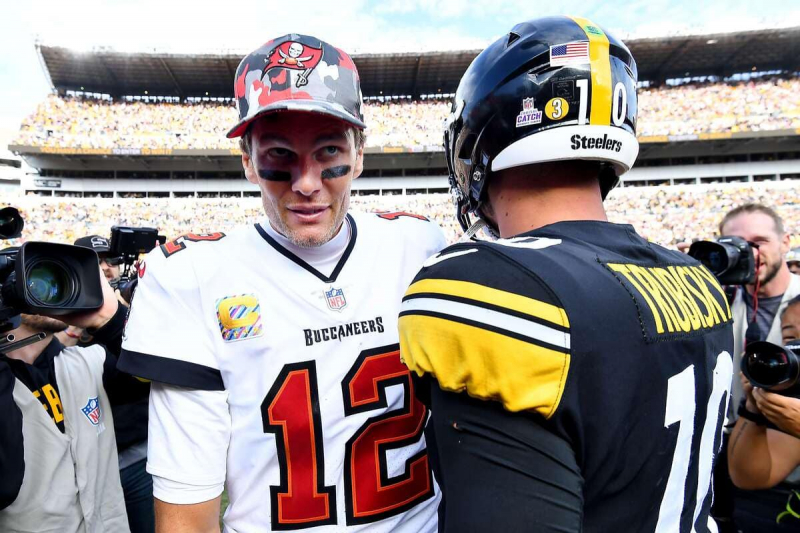 Tampa Bay Buccaneers quarterback Tom Brady regrets some words he uttered during the recording of a recent podcast, in which he draws a rather lame comparison.

Number 12 said at a press conference Thursday that he shouldn't have linked an NFL season to a military deployment.

“I issued a comment earlier between football and the army. It was a poor choice of words on my part. I just want to express my feelings for the people it touched. I apologize, he said. To be honest, I don't want to dwell too much on the subject. I have enormous gratitude towards those who fought for the army. [In football] we play a sport and they defend our country. These are two different realities.”

In Let's Go, broadcast this week, Brady spoke about the issue of work-life balance: “I look at a year football as if I was going into the trenches. And it's like I'm starting over again. And there's only one way to get there.”

“At the end of the day, your competitiveness takes over,” he added, among other things.

Brady and the “Bucs” will visit the Carolina Panthers on Sunday. They will be looking for a fourth win in seven outings this season.