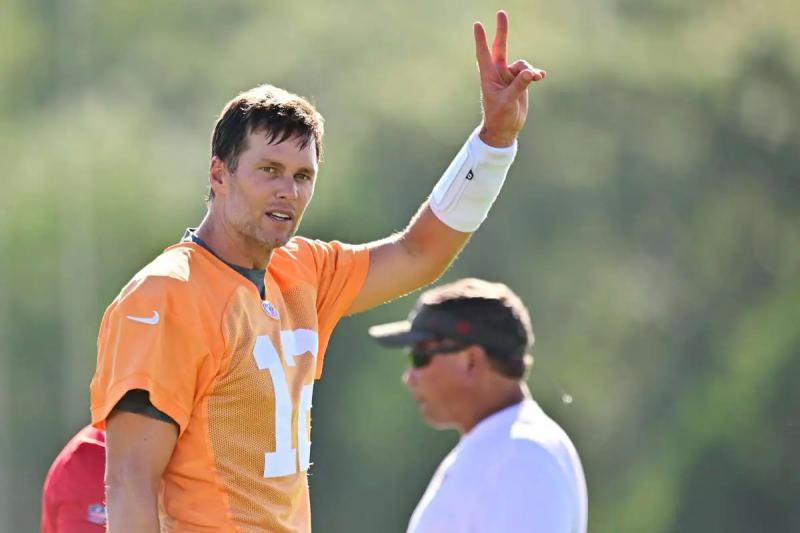 Quarterback Tom Brady will miss the next few days of Tampa Bay Buccaneers training camp for personal reasons not related to football.

This is what the NFL Network said on Thursday morning, without however specifying the exact content of the reasons in question. On the other hand, the head coach of the “Bucs”, Todd Bowles, was to say more about it later in the day. The same source also added that the 45-year-old veteran is in good physical condition and that the Florida organization is comfortable with his decision to leave.

Having chosen to return to the game after announcing his retirement last winter, Brady was also temporarily missed last week.

The Buccaneers' first preseason game is scheduled for Saturday against the Miami Dolphins.