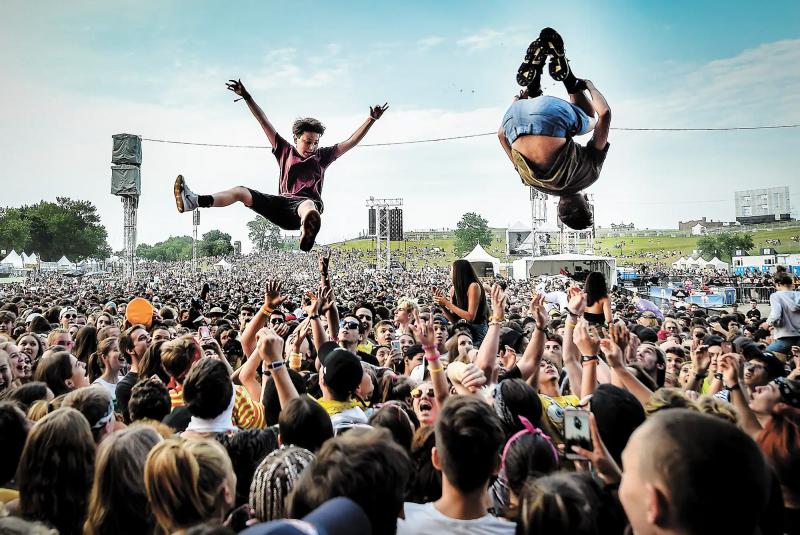 The Festival d'été de Québec has hosted some of the biggest international stars over the years – from the Rolling Stones to Metallica, Sting, The Weeknd and Lady Gaga – but it's not still enough to appear in the ranking of the 50 greatest festivals just compiled by the magazine Billboard.

< p>In this list, which gives a lot of space to American festivals and which is dominated by Coachella, there is only one Canadian event, the Osheaga festival in Montreal, in 22nd place.

This is not the first time that the FEQ has been ignored in the development of such a selection. In 2014, Rolling Stone magazine did not include it in a list of 40 must-see summer festivals.

Obviously, the Summer Festival remains one of the best kept secrets on the circuit of major world music events.

“We are still one of the only festivals where Rage Against the Machine will play this summer”, submits the director of communications of the FEQ, Samantha McKinley.

How to explain it? “It's a question of contacts and canvassing in the market,” she replies, specifying that the FEQ lost its press relations officer for the United States during the pandemic.

Despite this forgotten, the FEQ will be talked about in the American media, because the influential music website Consequence of Sound and Forbes have confirmed their presence in Quebec this summer.

“Consequence of Sound, that's 12 we've been dreaming about it for years,” says Samantha McKinley.

The 53th Festival d'été de Québec will be held from June 6 to July 17. Charlotte Cardin will be the star of the opening night. Luke Combs, Maroon 5 and Rage Against the Machine are among the headliners.