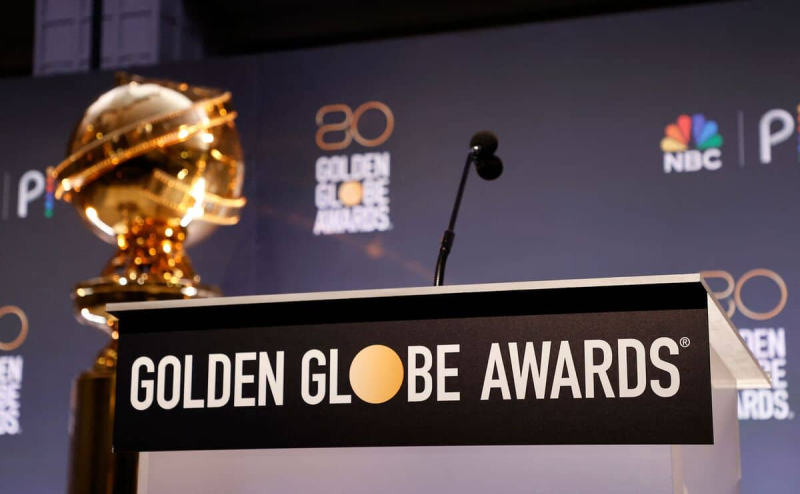 Steven Spielberg's intimate “The Fabelmans”, the biopic “Elvis” as well as the second installments of the behemoths “Top Gun” and “Avatar” face off at the Golden Globes on Tuesday, during a ceremony where these awards will try to restore their image, largely tarnished by the scandals surrounding the jury.

This relaxed and glitzy event, long perceived as Hollywood's favorite evening, was only a shadow of it- even for the past two years.

Blame first on the pandemic, then on accusations of racism, sexism and corruption aimed at the Hollywood Foreign Press Association (HFPA), which forms the jury and which had no black members in 2021.< /p>

Shunned by the gratin and deprived of television last year, the Golden Globes are back on NBC. The American network has agreed to broadcast the 80th edition, after a series of reforms by the HFPA to improve its diversity and prohibit its members from accepting gifts from the studios.

Many big names are invited, including director Steven Spielberg, whose semi-autobiographical “The Fabelmans” is the favorite for the prize for best dramatic film, and actor Eddie Murphy who must be distinguished for his entire career.

But attendance may still be limited this year on the red carpet. Many nominees have not yet confirmed their presence, and most of the “after-parties” usually organized by the studios to drown their winners in champagne will not take place.

Celebrities who will show in the Beverly Hills hotel where the ceremony takes place will have to justify their presence, facing journalists asking for their opinion on the reforms of the HFPA, observes columnist Pete Hammond, of the specialized site Deadline. “It won't be exclusively 'what are you wearing?'” he remarks.

The ceremony must already deal with two notable absentees.

Brendan Fraser, nominated for his role as an obese and reclusive professor at home in “The Whale”, accuses a former president of the HFPA of having him sexually assaulted and will boycott the event.

'Top Gun: Maverick' producer Tom Cruise is also expected to be out, after returning his three Golden Globes to protest the scandals.

< p>His feature film will try, along with the other huge box office success of 2022 “Avatar: the way of the water”, to prevent “The Fabelmans” from winning the award for best drama film.

“Tar”, which takes place in the world of classical music, and the biopic “Elvis”, about the king of rock'n'roll could also create a surprise. Their respective stars – Cate Blanchett as the ruthless conductor, and Austin Butler as the remarkable Elvis Presley – are among the favorites for the acting awards.

As for comedies, the Irish tragicomedy “The Banshees of Inisherin”, which depicts the abrupt end of a friendship on a small Irish island in the 1920s, will compete in eight categories, a first for twenty years.< /p>

The film notably takes on the surreal and hair-raising “Everything Everywhere All At Once”, which could win performance awards for Michelle Yeoh, Jamie Lee Curtis and Ke Huy Quan.

Prestige at stake < p>In the face of controversy, the HFPA notably renewed the Golden Globes jury, including 103 new entrants – who are not full members of the association -, including many women and people from ethnic minorities.

After recent controversies, the prestige of these awards hangs in the balance at this ceremony.

In the past, success at the Golden Globes was a valuable marketing tool, capable of launching a victorious campaign towards the supreme reward of the Oscars.

In Hollywood, some members of the industry confide in private that they wish a return to grace of these awards, which constitute “an important cog in the season of the awards” for 80 years, points out Mr. Hammond.

But for the columnist, their power to influence the Oscars seems to have been permanently diminished.

“When each ar ticle on the Globes speaks of scandal (…) it does not make them as credible, I think, for the voters of the Oscars”, he concludes.