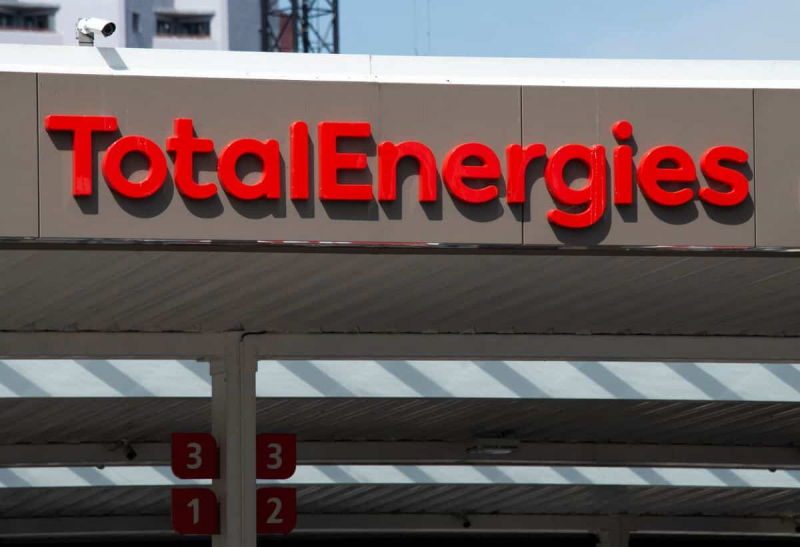 Two associations have filed a complaint in Paris for complicity in war crimes against the French group TotalEnergies, accused of having continued to exploit a deposit in Russia and allowed the manufacture of fuel used by Russian planes in the conflict in Ukraine, AFP learned on Friday from a source familiar with the matter.

This complaint was filed Thursday with the national anti-terrorism prosecutor, competent for war crimes, by the association based in France Darwin Climax Coalition and the Ukrainian association Razom we stand, which calls for an embargo on energy imports. fossil from Russia.

The complaint, of which AFP has knowledge, recalls that TotalEnergies held until September 49% of the Terneftegaz joint venture, which operates the Termokarstovoye deposit, in the Russian Far North. The remaining 51% was held by the Russian group Novatek, of which TotalEnergies is also a 19.4% shareholder.

However, according to an article in Le Monde published on August 24 which was based on several documents and an investigation by the NGO Global Witness, the Termokarstovoye gas field supplied gas condensate to a refinery near Omsk in Siberia, which made it into fuel, which was then shipped to supply Russian planes engaged in the conflict in Ukraine at least until last July.

After the publication of the article in Le Monde, the French energy giant assured that it produced “no kerosene for the Russian army”. Two days later, he indicated that he had agreed on July 18 to sell his 49% in Terneftegaz to Novatek. This sale was finalized in September.

According to the plaintiffs, “by continuing to exploit the Termokarstovoye field” after the Russian invasion of Ukraine, launched on February 24, TotalEnergies “contributed to providing the Russian government with the means necessary for the commission of war crimes” in this country, where the Russian army notably launched airstrikes against civilians.

“TotalEnergies categorically refutes all of the unfounded allegations of Global Witness, published by the newspaper “Le Monde” last August” , the group recalled on Friday, saying that the unstable condensates produced by Terneftegaz had been “exported abroad” and therefore could not have been used by the Russian army as fuel for its planes.

“Justice can no longer be blind to the indirect but essential contribution that multinationals bring to the war effort or to the considerable profits that multinationals continue to derive after the invasion of Ukraine”, commented on their side with s from AFP the lawyers for the associations, Mes William Bourdon, Vincent Brengarth and Henri Thuilliez.

“France cannot both condemn the invasion and remain inactive in the face of the behavior that maintain,” they added.