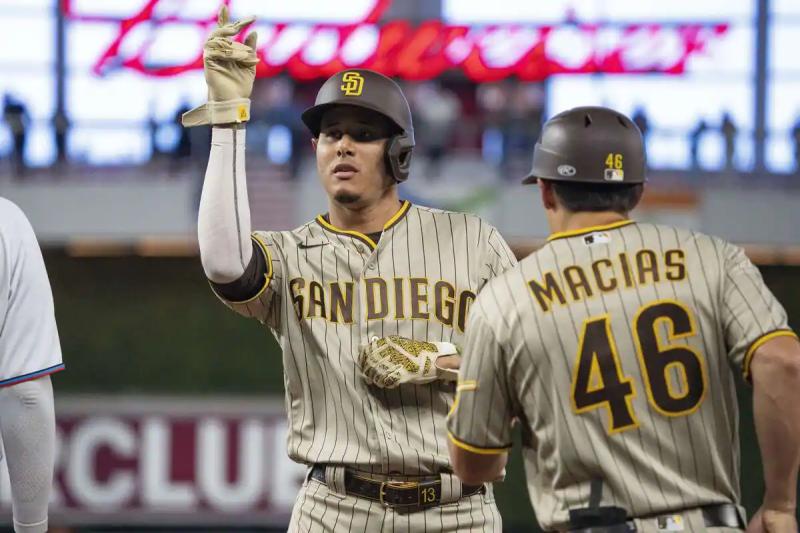 It wasn't easy for Quebec's Charles Leblanc and the Miami Marlins against the San Diego Padres on Wednesday at LoanDepot Park.

The crowd favorites lost 10-3. They also missed the opportunity to sweep the three-game series against the California team.

To return to Leblanc, the Laval resident was unable to hit the trails in his four at bats. At the first two, an opposing player made a defensive play to ensure he returned to the dugout. The 26-year-old athlete was retired on a run in his last two appearances.

For this duel, Leblanc was used as second baseman on defense and was the sixth hitter for his team. It is also a fourth consecutive no-hitter game for him.

For the Padres, Jake Cronenworth set the tone for the game by scoring a grand slam in the first inning. It was the only home run of the game.

The win went to right-hander Mike Clevinger (5-4), who allowed three runs on six hits from the safety. He also gave up four free passes in the four and a third innings he spent on the mound. It was starter Pablo Lopez (7-8) who took the loss.

Leblanc and the Marlins return to action Friday, in the first of a three-game series against the Dodgers in Los Angeles. They currently have the best record in major league baseball.