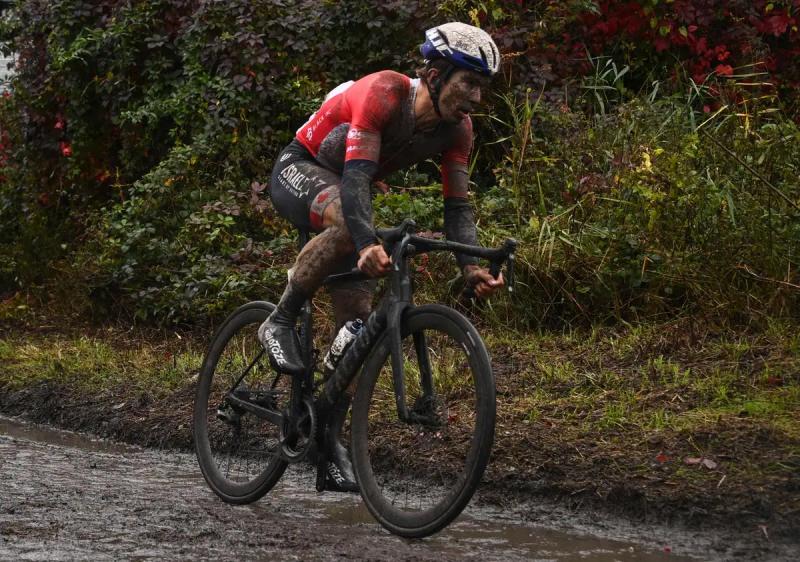 Three Quebec cyclists will finally participate in the 109th Tour de France with the last minute addition of Guillaume Boivin. For Quebec cycling, it is This is a first on the biggest race in the world. He will eventually replace Omer Goldstein in the Israel-Premier Tech squad.

The team has indicated that Goldstein is at high risk of transmission of COVID-19 due to close contact.

First dropped from the line-up, Boivin returned in the country to participate in the road race at the Canadian championships, where he finished 2nd on Sunday.

As the first substitute, he still had a slim hope of having a call from his leaders. He should succeed in landing in Denmark on Thursday morning. The start of the first stage is at 2:30 p.m. Friday for a short 13-kilometer time trial in downtown Copenhagen.

Another team color bearer, Daryl Impey, finds himself in a similar situation, but a decision on his presence will be made on Thursday.

Boivin will accompany Hugo Houle and Michael Woods at Israel-Premier Tech. For his part, Antoine Duchesne will represent the Groupama-FDJ team.

In this unprecedented situation, four Canadians will be at the start, including three Quebecers.