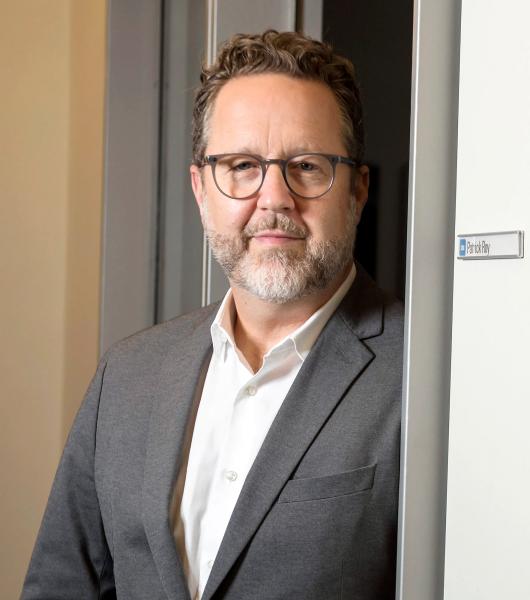 The Quebec film industry has a new film distributor. Less than two months after the sale of the theatrical distribution activities of Seville Films, its former president, Patrick Roy, announced on Friday the creation of a new company.

Joined by Le Journal, Patrick Roy has confirmed that this new box – whose name has not yet been revealed – will specialize in the distribution of Quebec and European films. The titles of the first feature films to be distributed by the company will be announced in the coming weeks.

“From the moment I knew that all the strings were attached, I thought it was important to share the news with the industry”, explained Patrick Roy on Friday.

“It's a company which will be well funded and which will allow me to continue to do the work I have been doing for a few years at Sevilla. I want us to distribute films for the general public, but I also intend to work in continuity with talented creators with whom I have developed a relationship of loyalty. »

Led by Patrick Roy, Les Films Sevilla has distributed many of the most popular Quebec films of recent years, including Mommy, 1991, Starbuck, Louis Cyrand Liar.&nbsp ;

According to the press release published on Friday, the financing of Patrick Roy's new company is provided by agreements with the Government of Quebec, through its agent Investissement Quebec, the Regional Solidarity Funds FTQ de Montréal, the National Bank of Canada and the Société de développement des entreprises culturelle (SODEC).

It should be noted that at the end of June, Entertainment One announced that it was ending its theatrical distribution in Canada. The move resulted in the closure of the theatrical distribution division of Seville Films, a subsidiary of Entertainment One. In an interview, Patrick Roy hinted that several of his former employees who lost their jobs following this announcement could soon join his new company.