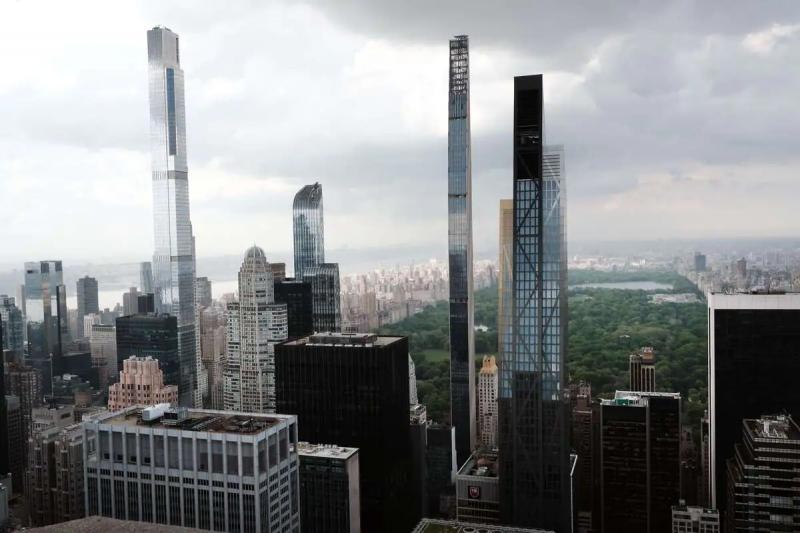 The Central Park Tower, the world's tallest residential condominium, is on course to smash a new record with its apartment on sale for US$250 million.

The triplex penthouse, located at 217 West 57th Street, Billionaire's Lane, is set to hit the market Monday for a whopping $250 million US, or more than $330 million Canadian, according to the New York Post.

If purchased at the asking price, it would become the most expensive home ever sold in the country. Such a large purchase would crush the record currently held by billionaire Ken Griffin, who spent an estimated US$238 million on four floors across the street.

The Central Park Tower penthouse includes three levels – from the 129th to the 131st floor – with indoor space that spans approximately 17,500 square feet.