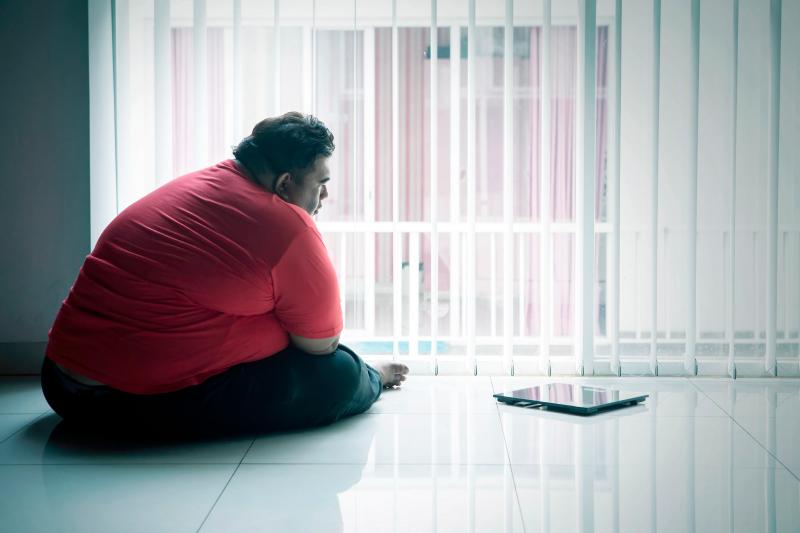 Over the past decade, the largest increase in cancer-related mortality has been attributed to obesity and its metabolic consequences. With the sharp increase in the number of overweight young adults, it is to be feared that the worst is yet to come and that we will have to face a major wave of cancers in the coming years.

< p>Cancer is strictly speaking a genetic disease in that faulty genes are responsible for its onset and progression.

In the majority of cases, however, these genes defectives are not inherited, but rather arise in response to different lifestyle factors that facilitate their expression. Toxic aggressors such as tobacco, excess alcohol, UV rays, of course, but also other factors, such as being overweight and a sedentary lifestyle.

Controlling exposure to these risk factors is therefore an essential prerequisite for preventing cancer and reducing its negative impact on our society as much as possible.

A large study recently published in the prestigious journal Lancet is a good illustration of the enormous contribution of these different lifestyle factors to cancer risk(1).

Overall, in 2019, the analysis shows that all modifiable risk factors were responsible for 4.5 million deaths from cancer (a 20% increase since 2010), representing almost half of mortality from this disease worldwide. Rich countries are disproportionately hit by cancer, with about 25% of total deaths related to this disease even though they represent only 13% of the world's population overall.

Tobacco remains the main risk factor for cancer, being alone responsible for approximately 2.5 million deaths related to the disease. The good news is that this number of deaths is decreasing, with a decrease of 10%. The sharp drop in the number of smokers that has taken place over the last few decades is therefore bearing fruit and it can be expected that with the constant decrease in smoking, especially among young people, these deaths will continue to decrease significantly over the next few decades. coming years. Cancers linked to excessive alcohol consumption, four times less than those due to tobacco, are also on the decline.

On the other hand, the bad news brought by the study is the contribution of from obesity (and related metabolic disorders) to cancer-related mortality.

In practice, over the decade 2010-2019, being overweight was the risk factor responsible for the greatest increase in mortality caused by cancer, with a 35% increase in deaths attributable to obesity. Unfortunately, this trajectory goes in the opposite direction to that of smoking, as the number of overweight people continues to rise. The progress made in tobacco control is therefore, to a certain extent, being reversed by this rise in the incidence of obesity.

These results must be seen in the context of a study published last fall which showed that the proportion of obese young American adults had literally exploded in recent decades (2). In this study, the researchers first showed that the average body mass index (BMI) of young people aged 18 to 25 fell from 23.1 in 1976 to 27.7 in 2018. This is a significant increase, but it is even more the number of people who became obese during this period that is striking, increasing from 6.2% in 1976 to 32.7% in 2018.

In barely 40 years, obesity has therefore quintupled in this age group, which is truly worrying, given that these people are still young and will therefore be exposed for many years to the metabolic disturbances caused by excess fat mass.

The risk of cancer in the following years will therefore necessarily be higher in this population (not to mention the other diseases associated with obesity), which risks creating a huge wave of cancers attributable to overweight over the next few decades.