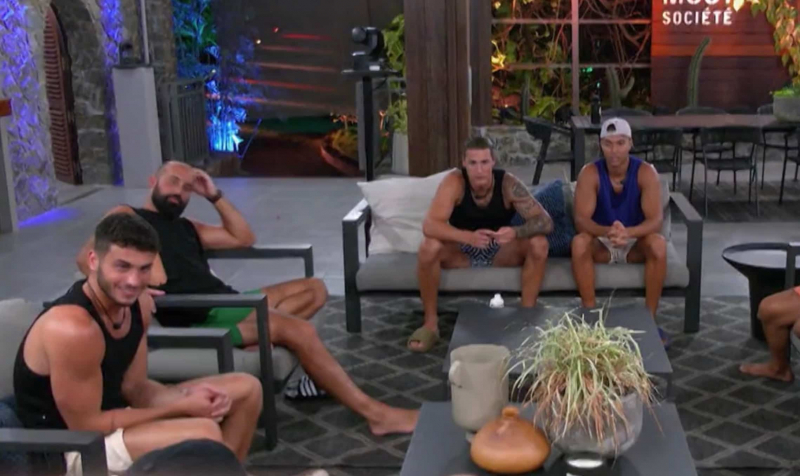 Because of the toxic climate in the house of the guys from Double Occupancy Martinique, sponsor Shop Santé has decided to no longer be associated with Noovo's reality show for the next few seasons.

The decision was announced on Wednesday by the banner specializing in dietary supplements.

You should know that two candidates – Jonathan (public choice to enter the houses) and Tommy – had a fight with a trio of guys formed by Philippe, Isaak and Félix during the first weeks of the season which is in full swing. .

In a message shared on Instagram, Shop Santé writes: “At Shop Santé, we choose our partners carefully; their values ​​and actions must reflect ours. Following certain actions, behaviors and decisions made by the production team of “Double Occupancy”, we have made the decision to end our partnership, and this, for all the seasons to come.

The company based in Blainville, in the Laurentians, being bound by contract for the current season, which is shot with a head start in relation to the broadcast, the partnership is maintained until the end of this edition. .

Speaking of a “worrying” situation, Shop Santé adds: “We believe that bullying has no place in society, as well as on television, regardless of the reason. We also believe that respect, well-being and cohesion should be put forward”.

Training on consent, racism and inclusion is already given to the candidates before they leave Montreal, but the production has already specified that starting this week the candidates will receive a visit from India Desjardins, who will talk to them about nonviolent communication.

As the social networks ignite in front of the treatment reserved for the competitors Jonathan and Tommy, the production of “Occupation double” specified Sunday, on the social networks: “We are very sensitive to the fact that certain behaviors which have been observed on the air recently made the public react and we are sorry for that. We are constantly questioning the images we choose to present on screen and we strive to do so with the greatest possible transparency. All the candidates are met several times before and during the adventure to remind them of the importance of respect, which is fundamental in the context of proximity and shared accommodation at the heart of Occupation double. You will also be able to see it over the broadcasts.”

The candidates will also receive training given by Stéphane Villeneuve, professor at UQAM in the didactics department and expert in intimidation. The goal of all this, according to the production, is “to make them aware and equip them to face acts of intimidation and the means to avoid them”.

At the time of writing these lines, Noovo n had not yet responded to a request for a reaction from the QMI Agency.