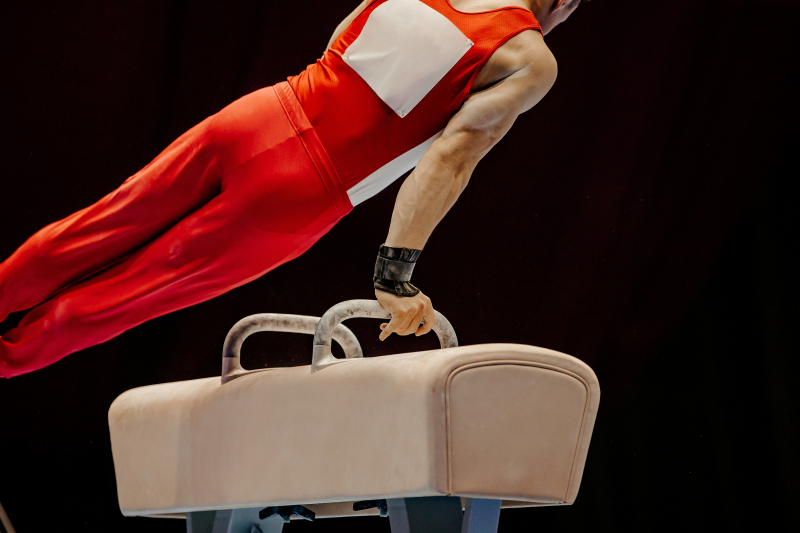 More than 500 Canadian gymnasts have sent an open letter to the Federal Minister of Sport, Pascale St-Onge, asking the government to take the appropriate measures to eliminate the problems undermining their sports community.

In their message, of which the CBC network has obtained a copy, the signatories believe that they have not been heard so far. About seven months ago, some 71 gymnasts spoke out against the toxic culture in their sport as well as emotional, physical and sexual abuse by coaches; the alleged acts allegedly occurred when some of the victims were minors.

The group Gymnasts For Change Canada is also asking the Minister to launch an independent judicial investigation.

“The lack of an adequate response sends a signal to us that these voices do not matter and that their experiences do not deserve change,” the gymnasts lamented in their letter to Ms. St-Onge. Their voices are too loud to ignore and so far their courage has not led to concrete actions from your office.”

The cabinet minister concerned has yet to react relatively to this file.

At the end of March, retired and current athletes denounced the working atmosphere and abusive practices within their federation, Gymnastics Canada. At the time, they implored Sport Canada chief executive Vicki Walker to “intervene to ensure that the next generation of Canadian gymnasts will not be subjected to the same physical and psychological trauma” they claim to have suffered. .

According to them, the inability of the national federation to address these issues is troubling and one of the problems is the power held by DG Ian Moss, who receives complaints and who exercises significant influence on the careers of the athletes concerned.

The day after the spring letter was published, Gymnastics Canada reacted in these terms, in particular.

“We are committed to continuing the work of education, in addition to advocating for reforms throughout of the system that will help ensure that all athletes feel respected, included and safe in training and competing in sport,” she said.

“We agree that many other supports need to be in place to address unsafe practices in sport. […] An external and independent body needs to be put in place to oversee complaints […] and more work needs to be done to create more humanistic approaches to enable participants to thrive, she added. We are on the side of the signatories of this letter, acknowledging that we are part of the solution to bring about positive culture change in Canada and internationally.”