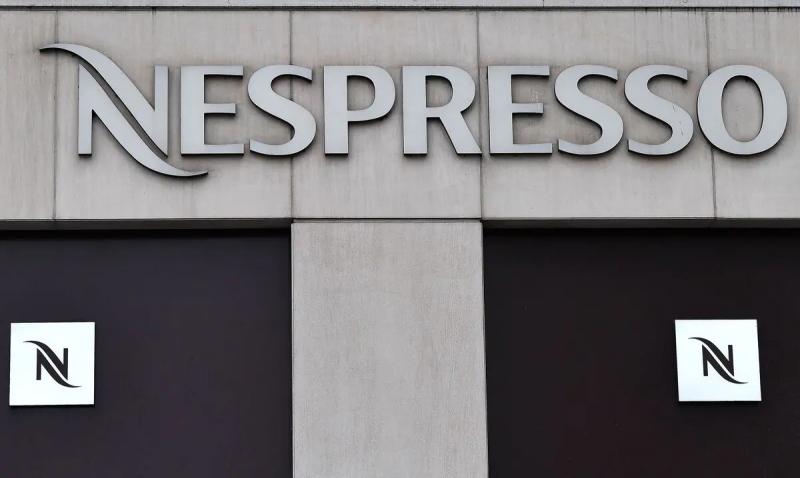 Four people will be tried in France in November for fraud, after having fraudulently ordered nearly 12,000 Nespresso coffee capsules to be shipped to Côte d'Ivoire, the Créteil prosecutor's office told AFP on Saturday , in the Parisian suburbs.

Between June and July 2022, “several victims filed a complaint for fraud following a fraudulent order of coffee capsules made on their Nespresso internet account

In total, the police identify 35 victims.

The four suspects are suspected of having hacked into Nespresso customer accounts to change information, including the address of delivery to a relay point.

They then collected the orders and sent them to Côte d'Ivoire, according to the prosecution.

“Payment was to be made upon receipt of the invoice , so that only the Nespresso company suffered damage”, estimated at 8,600 euros for the company, underlines the prosecution.

The police used the telephone to identify the suspects, born between 1967 and 1987 and hitherto unknown to their services.

Arrested on Wednesday at their home in the Paris region, they will be tried on November 24 at the Créteil criminal court.