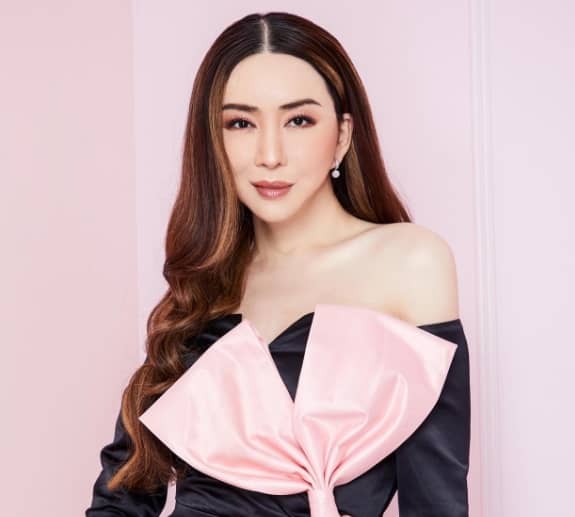 She runs media group JKN Global and is known in her country for hosting the Thai version of Project Runway, a fashion reality TV show.

His fortune is estimated at $170 million, according to Forbes.

“I hope this will serve Thailand's power of influence and that it will attract more tourists to our country,” she told reporters in Bangkok.

It is a “strong and strategic addition” to her company's portfolio, a- she added.

It took a year to finalize negotiations with former owner IMG, a subsidiary of American entertainment giant Endeavor.

“We not only seek to continue the legacy of the contest by providing a platform for passionate people from diverse backgrounds, cultures and traditions, but also to evolve the brand for the next generation,” the businesswoman said in a statement.

Amy Emmerich and Paula Shugart, respectively CEO and President of MUO , will remain in office.

The contest has been in existence for 71 years and the next edition will take place in New Orleans, United States, next January.

The contest is broadcast in 165 countries.

IMG owned the contest organization since 2015 after buying it from businessman and former US President Donald Trump, who had held it since 1996.