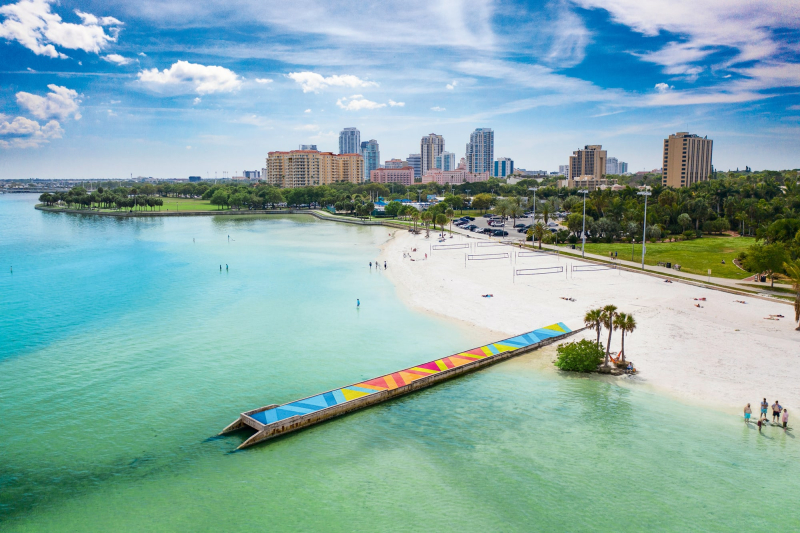 Your passport is in order. You prefer the west coast for its white sand beaches and relaxed atmosphere. At the same time, you are hesitant to plan your vacation in the wake of Hurricane Ian. Should we go, stay or opt for the east coast? It all depends on the destination. Paradise still exists on the west coast, but you have to know where to go. 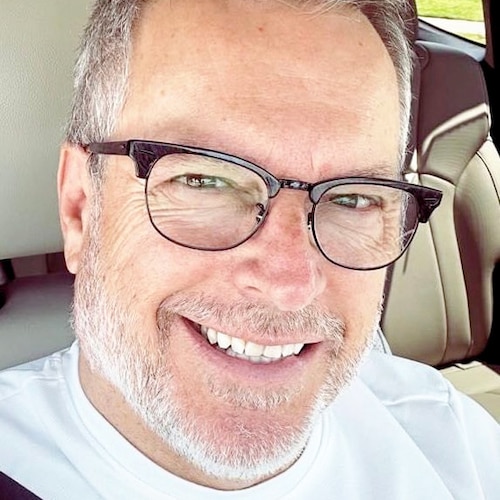 According to real estate agent Daniel Tremblay, who has lived on the west coast for 13 years, Lee County, where Fort Myers, Fort Myers Beach and the islands of Sanibel and Captiva are located, should be avoided: “There are people who tell me that they want to rent a residence inland, thinking that they will be driving to the beach. That's not a good idea! The damage is major in these places, and it has nothing to do with a vacation destination! he said.

He adds that in the surroundings, traffic is difficult with the many trucks full of debris, and that you have to be patient at the wheel. He even saw while driving, debris falling from the trucks, it can be dangerous.

Where to go on the west coast

All this does not does not mean giving up on the entire west coast. Florida is a huge state with 67 counties, and Lee County is one of many. He invites Quebecers to head further north, towards the cities of St-Petersburg and Clearwater, where, as Americans like to say, It’s business as usual! As for the barrier islands, he says Clearwater Beach and St. Pete Beach still offer postcard-worthy scenery. Of course, we must not forget the vibrant Tampa. It attracts young people with its nightlife, but also fans of football, hockey and baseball.

On the other hand, he explains that the Sarasota region where we find the seaside resorts of Venice Beach, Siesta Key and Anna-Maria Island are also open to tourism. Quebecers should not hesitate to choose these destinations, because there is no trace of the passage of Ian: “The beaches are always so beautiful”. Do not miss the city of Sarasota, renowned for its lively cultural life.

For its part, Michael Holderness, head of Beachside Management, a company that rents vacation homes in Siesta Key, is reassuring: “Siesta Key is as beautiful as ever!he said. The small village of Siesta Key, with its huge flour white sand beach which has repeatedly won the title of the most beautiful beach in the United States, is ready to welcome Quebec tourists!

The only downside is that it is better to book early for condo and vacation home rentals, as well as for hotel rooms: “Following the passage of the hurricane, several people and even families found themselves at the street. They had to move elsewhere, to Florida. It is best to avoid last-minute trips as much as possible to avoid disappointment,” says Michael Holderness. A point of view also shared by Daniel Tremblay.

The beaches of Naples have started to reopen. Their full opening is scheduled for mid-December or a little later.

Collier County, where Naples is located, suffered extensive damage after the hurricane. According to Geneviève Gossett, a Quebecer residing in Naples, people should do their homework before traveling to Naples: “Despite numerous damages to certain buildings, life quickly resumed its course in downtown Naples. Tourists can shop and frequent restaurants. But there is still a lot of debris and fallen trees on the side of the streets. Cleanup and rebuilding will take some time,” she says. In addition, she claims that the beaches are still not open in Naples. We asked the Convention & Visitors Bureau of Collier County which confirmed to us that the beaches of Naples should open around mid-December, but without the famous Naples Pier, which must be rebuilt. However, at the time of publishing this text, we learned that part of the pier is now open to visitors as well as its beach. As for the other beaches in the area, it all depends on the location. Best to check with Collier County.

The Gulf of Mexico and its white sand beaches are the main attraction of the west coast of Florida. But several cities deserve a closer look. Here are a few must-sees…

Siesta Beach has often won the title of the most beautiful beach in the United States, according to Trip Advisor and Stephen Leathernan.

In this small seaside village, beach sandals and “Hawaiian” Bermuda shorts are fashionable. What mainly attracts tourists to Siesta Key is its remarkable beach of fine white sand made up of 99% quartz. Siesta Beach has often won the title of the most beautiful beach in the United States, according to Trip Advisor and Stephen Leathernan, better known as Dr. Beach. Every year, the ecologist draws up his list of the most beautiful beaches in the United States.

This pretty town is reminiscent of the city of Palm Beach. In this seaside resort, the houses are sumptuous and the gardens are perfectly maintained. The city is also famous for its beach and its pier, the Naples Pier, which is being rebuilt due to the passage of Ian.

This is the trendy city on the west coast of Florida with its bars, art galleries, numerous museums, including the famous Salvador Dali Museum. Don't miss the huge pleasure pier, the St. Pete Pier which opened in 2020. The space occupies 26 acres downtown, near the marina.

The magnificent John and Mable Ringling Museum of Art, Sarasota.

It is recognized as the cultural metropolis of Florida with its museums, including the famous Ringling Museum of Art, its theaters, its ballet company and its opera house. The big news this year is the Bay Park phase 1 which has just opened. It's a huge park in the city center where you can kayak, walk or even attend shows.