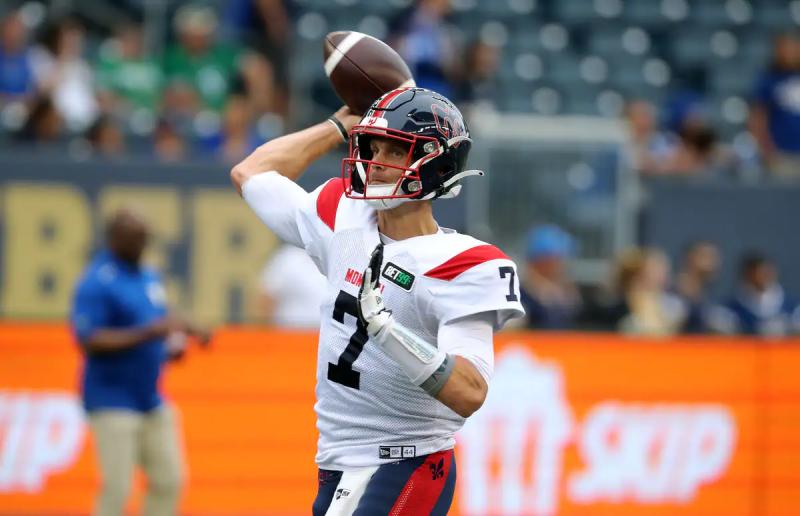 The 36-year-old veteran contributed to his team's 29-28 win over the Hamilton Tiger-Cats on Saturday. He completed 24 of 31 passes for 382 yards and three touchdowns. In the third quarter, he notably fired his longest pass of the game when he joined receiver Kaion Julian-Grant on a distance of 54 yards for the major.

Harris had 139 yards of aerial gains and a touchdown in the fourth quarter, surpassing the 300-yard mark in a 40th career game and second this season.

The Sparrows will play their next game on September 2 when they host the Ottawa Redblacks.