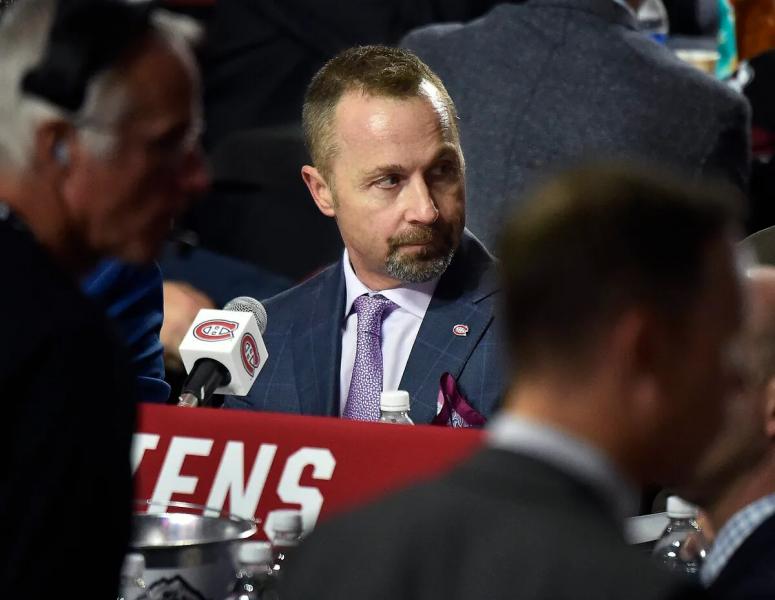 This was reported by the NHL Network, Wednesday morning, without however specifying the exact position that the former assistant to the general manager of the Habs will occupy. He will thus support the CEO of the Jackets, Jarmo Kekalainen.

Timmins, who has known Kekalainen for 30 years, is here at #CBJ development camp in suburban Columbus today.

Timmins was fired at the same time as Marc Bergevin by the Bleu-Blanc-Rouge in November 2021. He worked in the Montreal organization from the campaign 2002-2003, when he was appointed amateur recruiting supervisor. In 2017, he became Bergevin's right-hand man.

In addition, in early February, Ottawa Senators GM Pierre Dorion predicted the return to the National League of his friend Timmins.

“Trevor has a good reputation in the recruitment world. I worked with Trevor in Montreal. He's a good person. I would be enormously surprised if he didn't find work. Maybe his role will be different from the one he had in Montreal, but I think he will find work in the future with an organization,” Dorion mentioned on the JiC show. on TVA Sports.