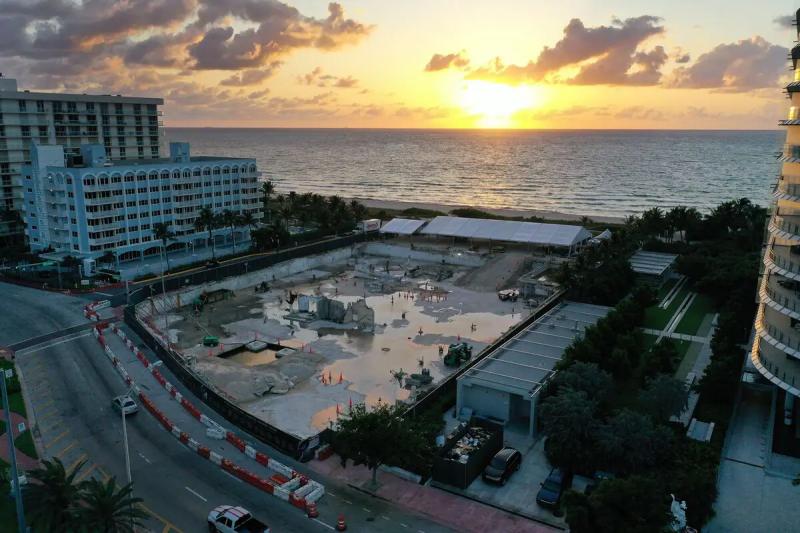 The town of Surfside, Florida, on Friday held a memorial service for the 98 victims of an oceanfront apartment building collapse exactly one year ago, attended by loved ones, members of the rescue teams or political figures.

The ceremony took place at the place where the 12-storey building had partially collapsed in the middle of the night, June 24, 2021.

“I know what it is to experiencing deep loss. And after a year, time hasn't healed my broken heart. Like each of you, I carry this void within me,” said Kevin Spiegel, who lost his wife Judy, 65, that day.

Raquel Oliveira spoke of her husband Alfredo Leone, 48, and their five-year-old child, Lorenzo, both died in the tragedy.

“Exactly 365 days ago my house blew up, came down with everything and everything everyone inside except me. It took two weeks for my family to be found”, she said, demanding “answers”.

The causes of this disaster have not yet been established with certainty, but the The first elements of the investigation had revealed that the structure of the building seemed in places to be degraded.

In the audience were notably the First Lady, Jill Biden, and the Governor of the State, Ron DeSantis.

On Thursday, a judge approved more than $1 billion in compensation for survivors and families of victims.