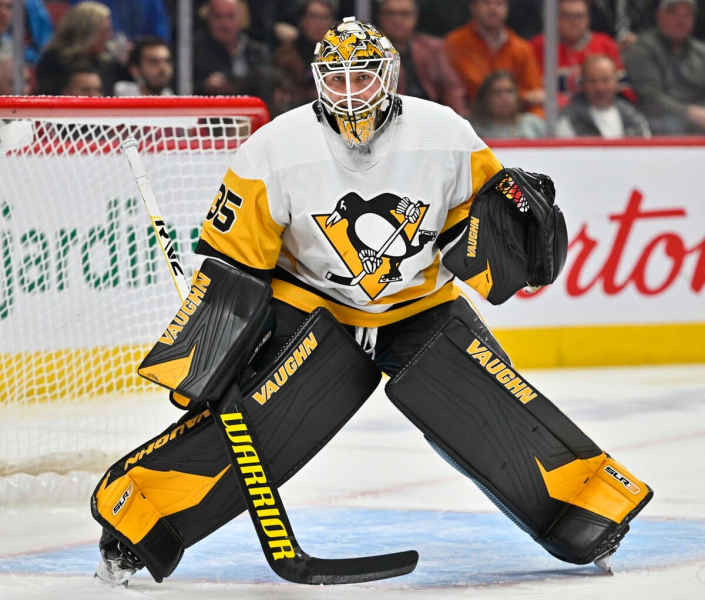 The Pittsburgh Penguins were boosted by the return of Tristan Jarry and Jeff Petry to defeat the Ottawa Senators 4-1 at PPG Paints Arena.

Mike Sullivan's men have been without the services of their first goalkeeper ー injured during the Winter Classic ー since January 2nd. In his absence, the Pens went 3-3-1 and allowed 24 goals.

Jarry was quick to chase the rust away against the Senators, who beat those same Penguins 5-4 on Wednesday. He stopped 46 pucks, closing the door on three power play situations for the visitors.

Only captain Brady Tkachuk managed to shine the red light for the Senators, jumping on a throw return by Tim Stützle during a surplus at the end of the second period.

Jarry wasn't the only impact player to return to the Pennsylvania roster, as former Montreal Canadiens Jeff Petry played his first game since Dec. 13.

Petry is made accomplice of the first goal of the meeting, scored by Rickard Rakell in massive attack. He was also the Penguins' most-used player, clocking in at 25:25. on the ice rink.

The Joseph brothers punished at the same time

Moreover, a rather crazy scene occurred in the third period. Under the stunned gaze of their parents, Mathieu and Pierre-Olivier Joseph were fighting for possession of the puck when they both received, at the same time, a minor penalty for high sticking!

Jake Guentzel hit the 20-goal mark in the win. He threaded the needle twice, each time assisted by Bryan Rust.

Jason Zucker completed the scoring for the Penguins, who visit the New Jersey Devils on Sunday.

As for them, the Senators are seeing their dream of making the playoffs fade day by day. They accuse eight points on the last place giving access to the spring waltz.