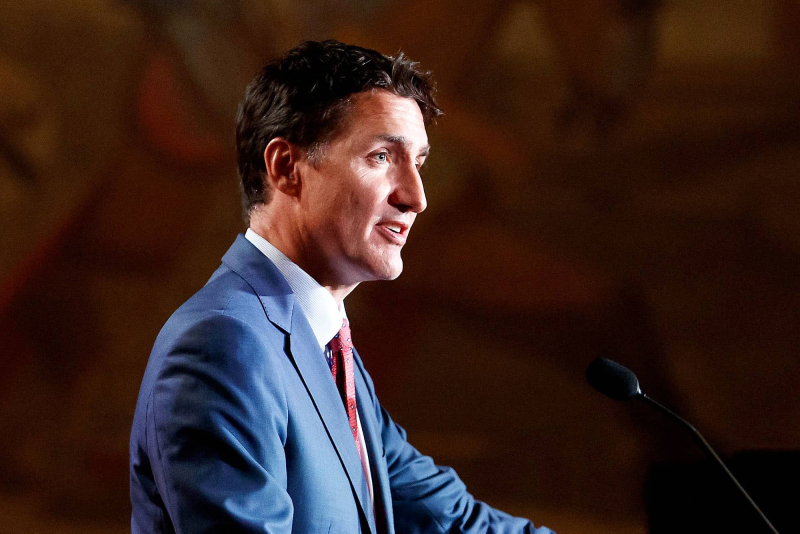 Justin Trudeau is not ruling out a scenario where Canada would emulate some of its European allies by sending tanks to Ukraine, which is facing an upsurge in Russian attacks.

Questioned on the subject on the sidelines of a press briefing in Saskatchewan, the Prime Minister indicated that his government would consider “all necessary requests”.

“We sent a lot of different types of armament including anti-aircraft missile batteries. We are always there to do more,” he said.

Canada mainly owns Leopard 2 type tanks, developed by the German gunsmith Knauss-Maffei. It is one of the most used tanks by NATO forces.

Western countries are so worried about sending tanks to Ukraine, they're arguing about what is and isn't a “tank.” We offer our humble suggestion. pic.twitter.com/MNU50lw4O1

Taken out of context, Prime Minister Trudeau's comments remain rather general. However, you should know that in recent weeks, some European countries have promised to send tanks to Ukraine, including Poland.

The United Kingdom is the latest in the running to promise to send some of its Challenger 2 tanks. The country is also pressuring Germany to do the same. For its part, France has promised to deliver “light” armored vehicles, but does not undertake to offer Leclerc, a French-made heavy tank.

“Western countries are so worried about sending tanks to Ukraine that they argue over what is or is not a “char”. Here is our suggestion…”, can we read.

Canada promised last week to send to Ukraine an advanced NASAMS air defense system, co-manufactured by the American company Raytheon and the Norwegian Kongsberg, at a cost of $404 million.

A document prepared in December by the US Congressional Research Service indicated that the time required for the delivery of a NASAMS system was two years.

In an email, the Canadian Ministry of Defense stated that “delays remain to be confirmed and cannot be disclosed for security reasons”.