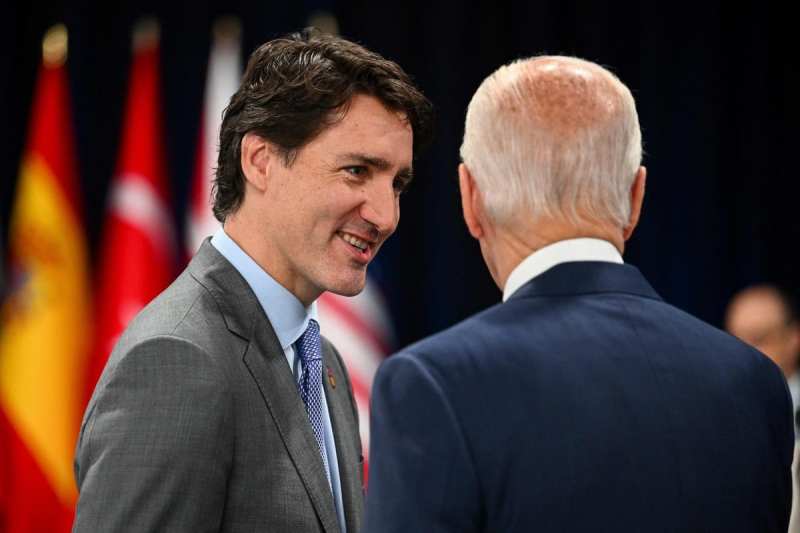 Prime Minister Justin Trudeau is due to touch down in Mexico City on Monday afternoon for a “Tres Amigos” summit with Joe Biden and Andre Manuel Lopez Obrador to be held Tuesday.

Even before they began their meeting, the three leaders issued a joint statement condemning the violence that took place in the Brazilian capital of Brasilia, during which thousands of pro-Bolsonaro supporters invaded and vandalized the buildings of the government.

“We stand in solidarity with Brazil as it tries to protect its democratic institutions. Our governments support the free will of the Brazilian people. We look forward to working hand in hand with President Lula to achieve results for our countries, the Western Hemisphere and the rest of the world”, briefly stated the “tres amigos” in their short missive.

MM Trudeau and Biden will be received at an official dinner hosted by their Mexican colleague on Monday evening.

But first, Justin Trudeau will attend the North American CEO Summit, followed by a meeting with the CEO of the Bimbo Group, one of the largest food companies in South America and in the world.

The meeting between the three heads of state will take place on Wednesday. On the agenda for discussion are first and foremost the economy, but also immigration and the environment.

Minister of Foreign Affairs Mélanie Joly and Minister of International Trade, Exports, Small Business and Economic Development, Mary Ng, is accompanying Mr. Trudeau and his wife on this trip.

Justin Trudeau is due to return home by Thursday, when he will receive the Japanese Prime Minister Fumio Kishida, who is preparing to receive his G7 allies in April. The latter is currently in Europe.