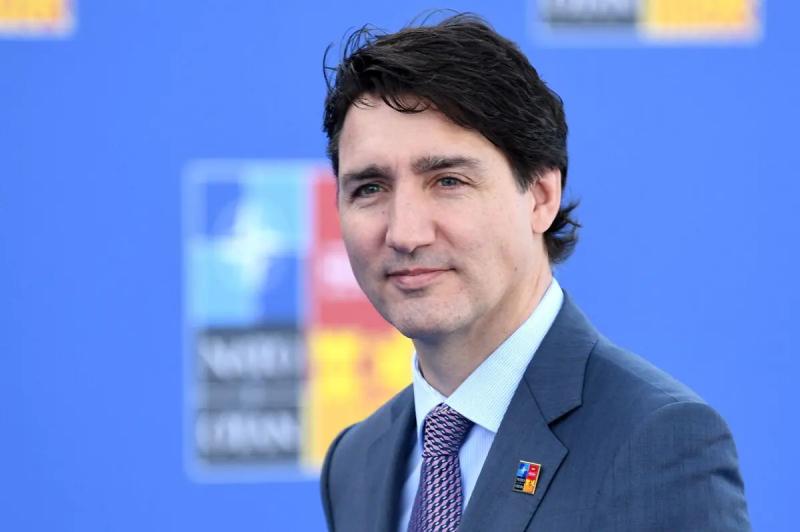 Canada will attend the G20 summit in Bali in November, even if Russian President Vladimir Putin is going there, Prime Minister Justin Trudeau assured Thursday, deeming it important to “counter the voice from Russia.

“We expect Canada and all (other) members of the G7 to be at the G20,” Trudeau said. subject during a press conference at the end of a NATO summit in Madrid.

“It is too important that we are here to counter the voice and the lies that Russia will maybe put forward,” he explained.

Nevertheless, “there are still several months before that and anything can happen,” he warned.

< p>On Wednesday, British Prime Minister Boris Johnson had already warned of the risk of leaving the field open to Russian “propaganda” in the event of a Western boycott of the G20 summit.

Jakarta sparked controversy by inviting Russia to the summit of the 20 most developed economies scheduled for November in Bali, despite the Russian offensive in Ukraine. The Kremlin said on Monday that Russian President Vladimir Putin planned to visit.

Indonesia, like most major emerging economies, has tried to maintain a neutral stance since the invasion of Ukraine by Russia on February 24, calling for a peaceful resolution to the offensive.

Indonesian President Joko Widodo met Vladimir Putin in Moscow on Thursday, a day after holding talks with the Ukrainian President Volodymyr Zelensky during a visit to kyiv.

The Ukrainian president has also been invited to the G20 summit, scheduled for November 15 and 16 in Bali. He assured that his presence would depend “on the security situation in Ukraine and the composition” of the summit.