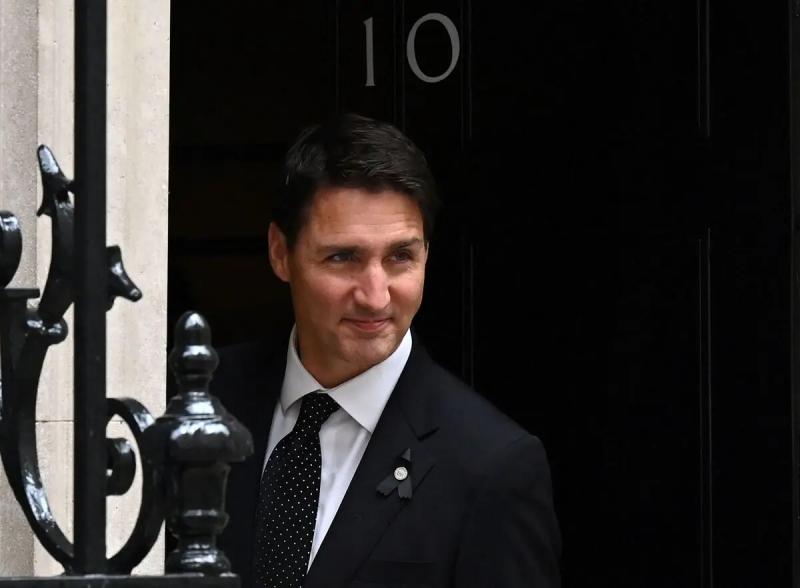 The war in Ukraine colors Prime Minister Justin Trudeau's visit to London, as he takes advantage of the funeral of Queen Elizabeth II to increase meetings with his counterparts on this issue.

M. Trudeau is scheduled to meet with Ukrainian Prime Minister Denys Chmyhal on Sunday evening to discuss the conflict and Canada's support for Ukraine.

“My message remains the same. We are here for Ukraine. We will continue to send more financial, humanitarian and military aid as they continue their heroic fight to defend not only Ukraine, but all of our democracies.

“Canada and the United Kingdom are two of the countries that have done the most to push back against Russia's illegal and immoral intervention, which increasingly clearly includes war crimes, absolutely unacceptable crimes, which we think of what we found in Boutcha or in the mass graves in the territories taken over by the Ukrainian army”, argued Mr. Trudeau in particular in a press briefing.

“Vladimir Putin , his supporters and the Russian military must be held accountable for the atrocities they have committed and continue to commit in Ukraine,” he added.

In addition, Justin Trudeau returned to his first meeting with King Charles III since his accession to the throne.

“I have known His Majesty the King. I had met him for the first time when I was around 11 years old when he came to Ottawa on an official visit, ”remembered the Prime Minister.

Mr. Trudeau spoke to the King about the “issues facing Canadians”, noting in passing the King's sensitivity to the issues of climate change and reconciliation with Indigenous peoples.

“We sure to continue these conversations and to see each other again soon, in Canada, I hope,” said the Liberal leader.