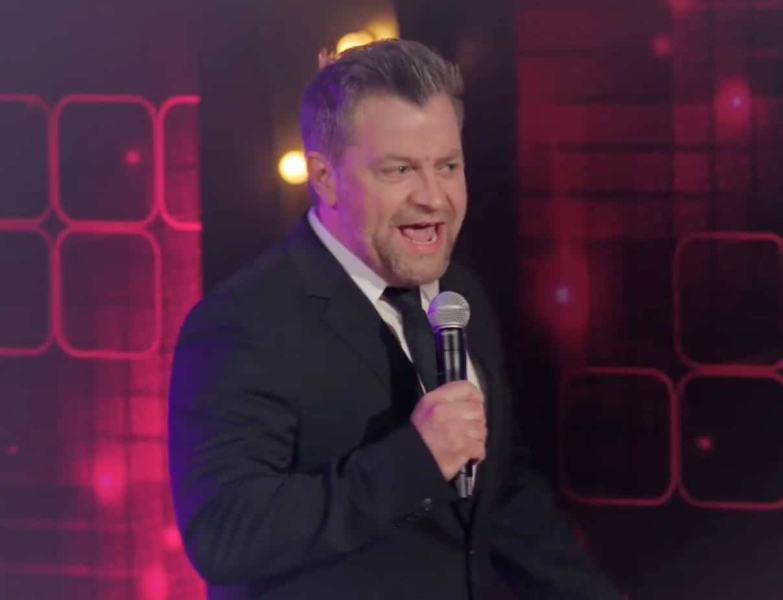 Starting in February, Vrai will offer new releases to watch on its platform every Tuesday.

To open the ball, Patrick Groulx will resume, from February 7, the bar of the series “In my head”. Mixing stand-up in front of an audience with fiction, this new section will notably feature Michèle Desrochers, Stéphan Fallu, Mélanie Ghanimé, José Gaudet, Léane Labrèche-Dor, Dominic Paquet, Alex Perron and Kevin Raphaël.

Then, for Valentine's Day, Vrai will host the Bureau of Investigation's new documentary “The Arctic War.” Since the Russian invasion in Ukraine, experts have not hidden their fears of seeing the birth of a Third World War on the outskirts of Canada. Given its geographical position, the country could be closer to the front line than ever.

The following week, Mélissa Bédard and Bianca Longpré will meet extraordinary mothers in their new docu-reality “ Extraordinary mothers”. Together, the two mothers will give voice to these inspiring and involved women despite the pitfalls and vagaries of life.

Another docu-reality will also appear on the platform, this time on the 28th february. Focusing on the first months of life of five animal species, “They are born!” will follow the journey of baby animals, from birth to adoption. Singer and host Marie-Ève ​​Janvier will provide the narrations.