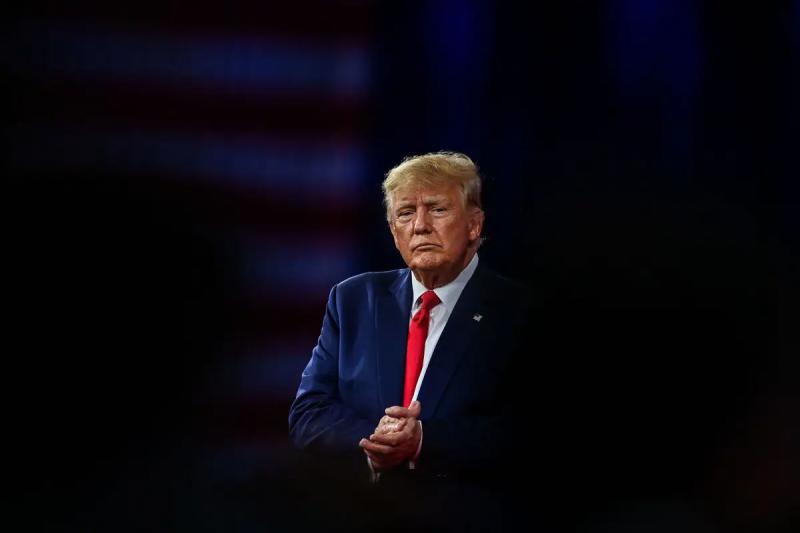 Unless you live in a parallel universe dominated by disinformation, or have lost all faith in democratic institutions, there are only two options left in the face of the mountain of misdeeds under which is buried Donald Trump.

For some – among them, more and more Republicans – we should not accuse the former president. Proponents of this option believe that the survival of the nation is at stake. Let's move on from the towel to prevent the angry crowds from taking to the streets.

We can't wait for him to be accused

For others – and I am – to tolerate that a narcissistic mafioso can give free rein to his less noble instincts while propelling the country towards an authoritarian drift is an aberration. If we forget all that this scoundrel was able to inflict on his fellow citizens, we might as well abandon all notion of justice and security.

I come back to this once again because another damning revelation has been revealed in the file of the seizure of documents at Mar-a-Lago. We already know that the president broke the law by bringing in documents that were to be managed by the National Archives.

Not only had he been advised not to do so prior to his departure from the White House, but in the opinion of William Barr, former attorney general under Trump, the latter “dumbed down” the government (“jerked around”). Even when the 45th president is believed to be up against the wall, his main strategy is to be even more slobbery.

What is his most recent bravado? It was revealed on Friday that 48 files recovered by the federal agency were empty. Moreover, unlike the other files, they did not end up in the basement of Mar-a-Lago, but rather in Trump's personal office at his residence.

Since then, no trace of these documents. What have we done with it? Your answer is as good as mine. If you have any imagination, the best and worst scenarios exist side by side in your imagination.

Trump and his entourage are messy, very unprofessional. If Americans are lucky, the 45th president or his relatives simply played with these documents before mixing them with others, without paying attention to the classification. This is what I hope.

If you are more pessimistic (realistic?), you imagine that these precious documents are still circulating. Will they be found with relatives of the president, or are they definitively lost, in the hands of rivals from the United States? The country has no shortage of wealthy enemies who would offer a nice nest egg for such intelligence.

There is one constant with Trump, one that developed long before he entered the political scene. Each time we believe he made a mistake, not only were our fears justified, but the reality is even worse than we imagined. This is the case again.