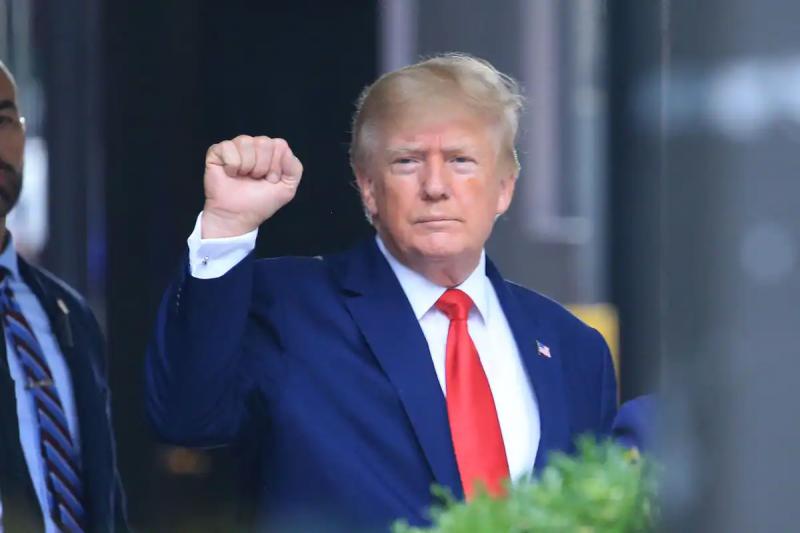 If this information is true, Donald Trump would not be in able to leave the country.

On his social network “Truth”, he was surprised by this new development in this unprecedented search.

Trump announced on Truth Social that the FBI seized three passports in the raid (one of them expired). pic.twitter.com/itmjEfIaYz

“Incredible! During the search, the FBI agents stole my three passports, one of which was expired, in addition to everything else. This is an attack on a political opponent on an unprecedented level,” reads.

According to the Daily Mail, Donald Trump has a passport issued to all citizens Americans, as well as a “diplomatic” document issued for all United States government officials.

The information has not been confirmed by US authorities.

The attorney general told media that he had “approved” of the search, without giving further details.

A total of 27 boxes of documents were seized by US federal police officers .