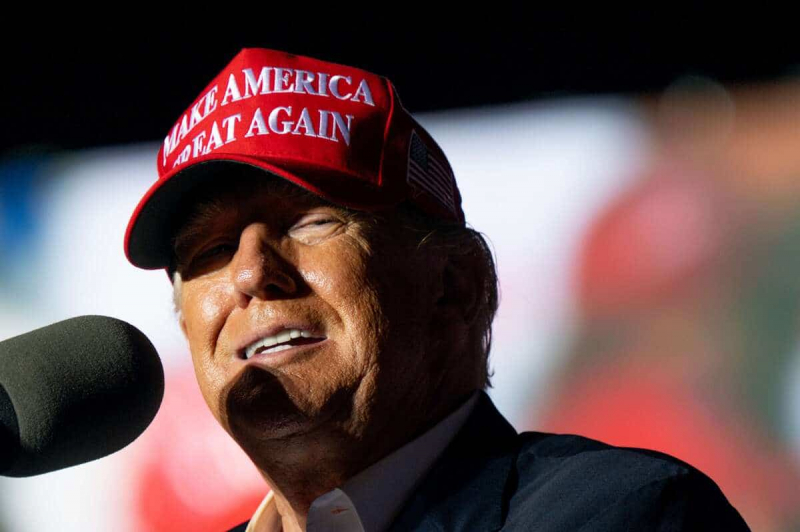 Ohio, Iowa, Florida, Pennsylvania: Donald Trump announced no less than four meetings on Wednesday to support Republican candidates in the U.S. midterm elections in the final hours of the campaign.&nbsp ;

The former president, surrounded by investigations, threw himself headlong into the campaign for this election in which the Americans renew all of the 435 seats in the American House of Representatives and a third of the Senate.

Organized two years after the next presidential election, these elections, scheduled for November 8, will in fact become a referendum on the occupant of the White House, Joe Biden.

But this election also serves as a life-size test for the political future of the Republican billionaire, who openly flirts with a candidacy in 2024.

In concrete terms, the battle for control of Congress is plays in a handful of key states — the same ones that were already in play during the presidential election of 2020, and that Donald Trump will visit at the end of October and the beginning of November.

Just a few hours before the opening of the polls, the ex-businessman will thus be in the State very disputed Ohio, where his colt J. D. Vance, is opposed to the elected Democrat Tim Ryan.

Democratic President Joe Biden alternates meanwhile meetings with the working class and meetings with wealthy sympathizers for fill the coffers of his party, which hopes at least to maintain its control over the Senate.