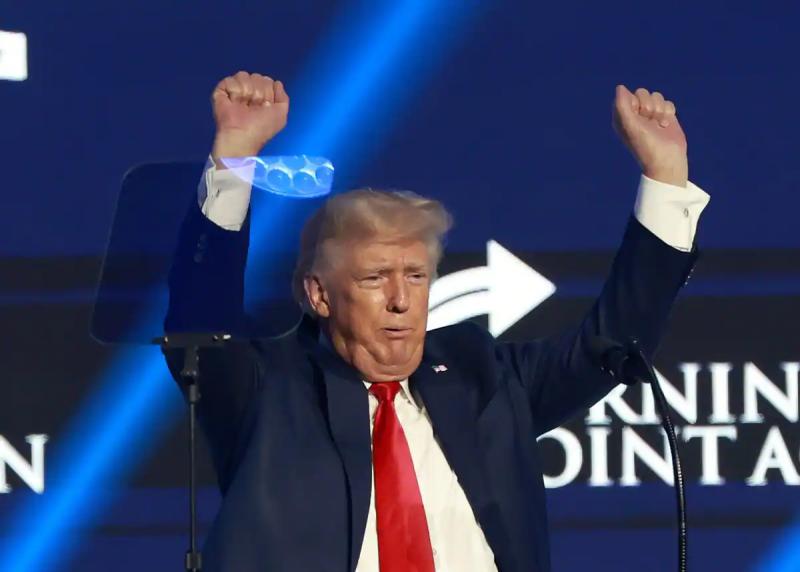 Those who still believe that the hearings of the commission investigating the assault of January 6, 2021 constitute only a partisan operation must have been a little disillusioned since last Thursday.

In the last few days, the Wall Street Journaland the New York Post dumped the 45th president. Agree with me that it is difficult to associate the Post with a progressive cabbage leaf that favors the election of Democratic candidates.

The editorial position of the New York Postis clear: due to his silence of 187 minutes on January 6, Donald Trump has demonstrated that he is no longer worthy of occupying the Oval Office: “But as a matter of principle, as a matter of character, Trump has proven himself unworthy to be this country's chief executive again.”

How did the ousted president react to the testimonies of Republicans and members of his entourage who multiply? Through denial and lies, of course, but also by letting the threat of a second, even more authoritarian presidency hover.

The State is me

Always alleging that the United States is run by a Deep Sate, a deep state, Trump wants to put in place what is called “schedule F”. What is this practice reversed by Joe Biden?

It aims to purge the machinery of government by granting more powers to the president to fire state employees. You probably guessed that the replacements would have full loyalty to Trump.

“Schedule F” is another manifestation of the authoritarian drift encouraged by the former president and his aides, including Steve Bannon.

In the face of adversity, Donald Trump reacts as he always has, by constantly pushing the limits. The Donald never backs down, he pushes until we react. Will Attorney General Merrick Garland react? The Wall Street Journal and the New York Post just did.