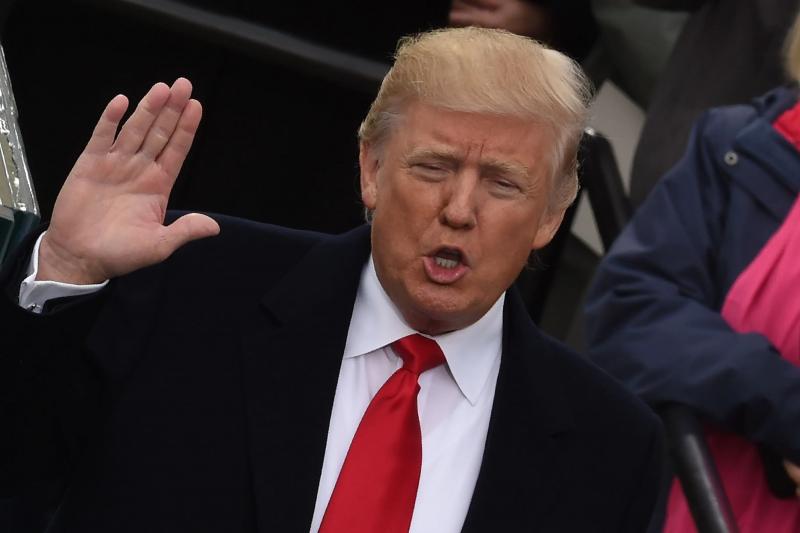 The US Department of Justice on Friday partially appealed a federal judge's decision to authorize the appointment of an independent expert to review documents seized by the FBI during a search of Donald Trump, asking that the investigation continue around the documents categorized as classified.

Federal investigators have been barred since last week from reviewing thousands of documents seized Aug. 8 from the ex-president's home, after a judge decided to appoint an independent arbiter to do so, as lawyers want. of Mr. Trump.

The Justice Department argued Friday night that Judge Aileen Cannon “made a fundamental error in appointing an expert” and deciding this injunction, but limited her appeal to “the hundred or so documents marked (+classified +)” recovered from Mr. Trump’s property.

Delaying investigations around classified documents, which are government property according to the department, “hinders the government’s efforts to ensure the security of the nation,” said the Department of Justice.

“It also causes irreparable harm to the government by blocking critical steps in an ongoing criminal investigation and by unnecessarily forcing the disclosure of highly sensitive documents, including to plaintiff's attorneys,” the department added.

The appeal will be considered by a panel of three judges. As a last resort, the Supreme Court may have to decide.

On August 8, the FBI raided Mar-a-Lago, Donald Trump's residence in Florida, and seized boxes of documents confidential files that the Republican had not returned after leaving the White House, despite multiple requests.

Federal investigators suspect the Republican of having thus violated a US espionage law that governs very strictly the possession of confidential documents. Donald Trump assured that these documents had been declassified.

Donald Trump, who openly plans to run for president in 2024, has since stormed against a search that he considers “illegal and unconstitutional” and repeats having been targeted for political reasons.