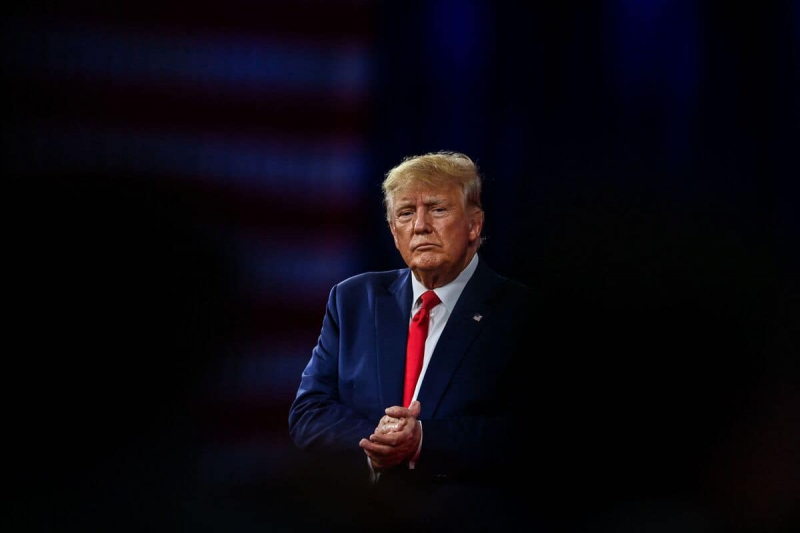 Donald Trump is set to testify Wednesday in New York in a 2019 defamation case launched by former journalist E. Jean Carroll who accuses the former US president of raping her in the 1990s.

A Manhattan federal court judge on October 12 denied Mr. Trump's request to further postpone his testimony in US court, the former chief of State systematically contesting this defamation action for three years.

But last Wednesday, New York Judge Lewis Kaplan ruled that the depositions of Ms Carroll, 78, and Donald Trump, 76, should be held on October 14 and 19 respectively.

We don't whether Ms. Carroll testified on Friday and none of the lawyers for either party responded to AFP's requests.

The plaintiff, defended by Roberta Kaplan, wrote on Twitter on Tuesday “GOOD LUCK ROBBIE KAPLAN FOR TOMORROW” captioning “Carroll versus Trump” with a photo of her lawyer, but she deleted her tweet in the evening.

In these defamation proceedings, E. Jean Carroll, a former columnist for Elle magazine, had attacked Donald Trump in November 2019 in New York.

She accused him of libeled him for calling a “complete lie,” in June 2019, his charges of rape in a New York department store dressing room in the mid-1990s.

The Republican President , then in office (2017-2021), had claimed that he had never met her and that she was “not his kind of woman”.

The defamation suit was delayed by procedural battles, including whether Donald Trump should be represented by the US government, since he was president at the time of the impugned statements.

According to several media on Tuesday, the former president's lawyers have always maintained that their client was protected by his immunity, in particular for defamatory remarks he allegedly made during his term of office.

But as the Vice News site notes , the businessman went on a new rant on October 12 on his social network Truth Social, deriding the rape accusations of E. Jean Carroll.

Thus, according to lawyers quoted by Vice News, the plaintiff could argue that Mr. Trump, this time as a private citizen, defamed her again.

And in his October 12 order, Judge Kaplan indicated that E. Jean Carroll could seek damages from Donald Trump for the alleged rape, once a New York state law takes effect on November 24 allowing you to file a civil complaint without taking into account the limitation periods.