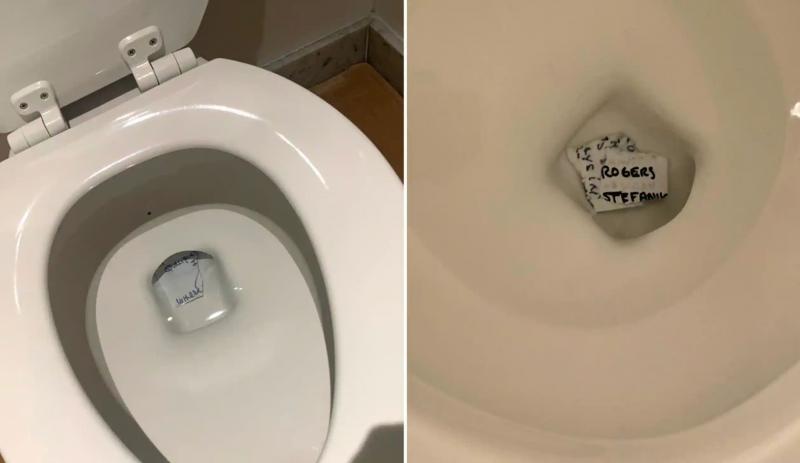 If you haven't exceeded your budget for buying books about the Trump administration, I suggest you read some new books today.

Among the passages that emanate recently, we find new information concerning the illegal mania of the 45th president to destroy documents . Among the surreal pearls obtained by Haberman are photographs of…toilets!

Members of the President's entourage relayed photographs of a White House toilet as well as a toilet used during a stay abroad. In both cases, there are papers on which we can recognize Trump's handwriting.

A great and irreparable harm

The second book, The Divider, is the result of a collaboration between Susan Gasser, of The New Yorker, and Peter Baker of the New York Times. As with Haberman's book, we are entitled to some spectacular excerpts that may encourage you to get it from September 20.

That Trump values ​​the alleged loyalty of Hitler's generals should not surprise us, but that a general as respected as Milley threatens to resign is disturbing.

Shocked by the dispersal of the crowd using gas and rubber bullets to allow the president to be photographed with a Bible in his hand, Milley no longer wanted to be associated with what he considered e a maneuver worthy of Nazism.

Fortunately for the future, Milley chose to remain in post and watch.