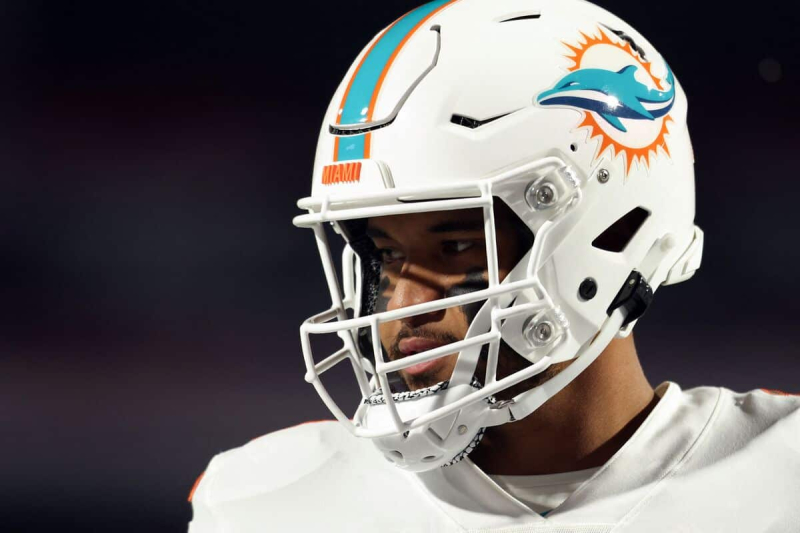 The joint analysis concluded that the protocol was not triggered against the Green Bay Packers, NFL Network reporter Tom Pelissero said on Twitter.

“The protocol is thrown when a player receives a blow to the head or when he shows symptoms of a concussion. The analysis made it possible to conclude that nothing allowed to trigger the protocol, before the day after the meeting, when the player was evaluated by the doctors of the team, before being placed on the protocol ”, summed up the Players Association and the NFL.

The 24-year-old will therefore not be in uniform on Sunday against the New England Patriots. Earlier this season, two hard tackles in five days against the Buffalo Bills and the Cincinnati Bengals forced him out of the game for a few weeks.

After his concussion against the Bengals neuroscientist Chris Nowinski had been scathing to the NFL and the Dolphins on Twitter.

“It's a disaster. Pray for Tua. Coaches and doctors should get fired. […] Two concussions in five days can kill someone and it can also end their career. How do we manage to be so stupid in 2022”, he wrote in a tweet seen more than 3.5 million times.

Despite the injury, the pivot is having the best season of his career, in his third pro campaign. Tagovailoa has thrown for 25 touchdowns and eight interceptions this season, in addition to amassing 3,548 passing yards.