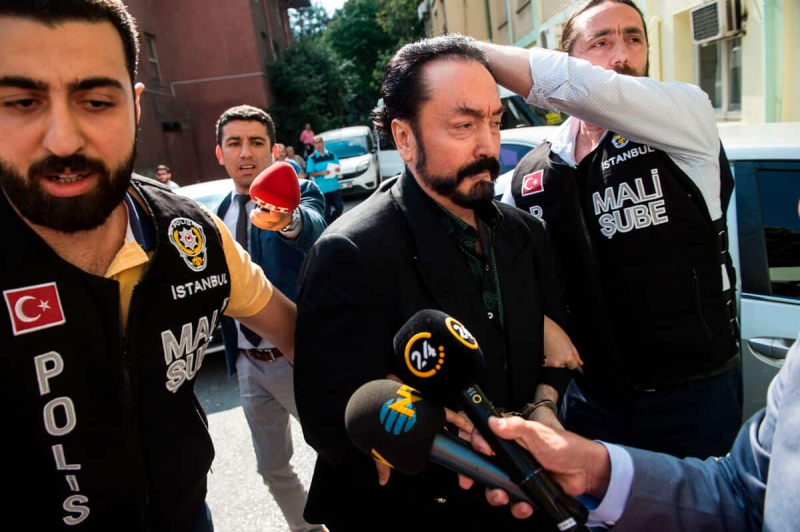 ISTANBUL | An Istanbul court on Wednesday sentenced a creationist guru and preacher, Adnan Oktar, to more than 8,600 years in prison, convicted of a series of crimes, including sexual assault.

M. Oktar, most famously known as Harun Yahya, rose to prominence by hosting a show on an online channel in which he appeared surrounded by scantily-clad women whom he dubbed “kittens”.

Arrested in July 2018, the 60-year-old was sentenced to 8,658 years in prison, including for sexual assault, theft of personal data and deprivation of liberty, according to the official Turkish news agency Anadolu.

Ten co-defendants, members of his organization, were sentenced to the same sentence.

Mr. Oktar was initially sentenced in January 2021 to 1,075 years in prison, before the verdict was overturned by an appeal court.

Abroad, Mr. Oktar rose to fame after the publication of an “Atlas of Creation” in which he rejects evolutionary theories.