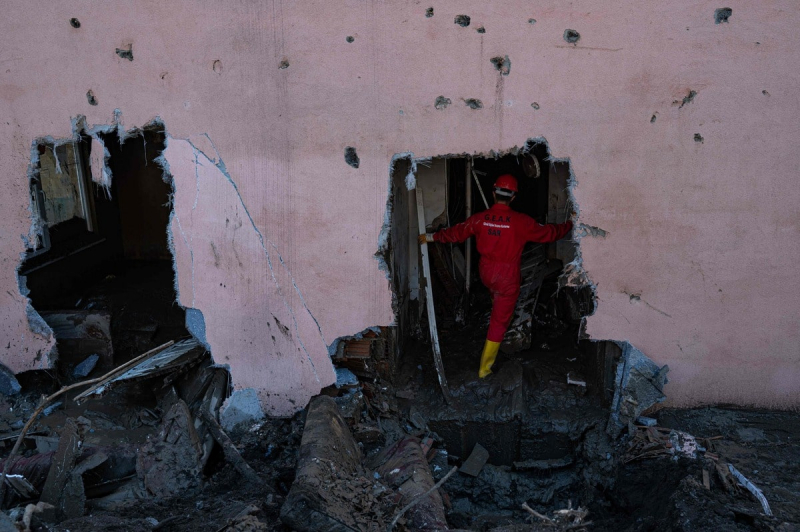 Nine Syrians, including eight children, died overnight from Tuesday to Wednesday in Bursa, a major city in northwestern Turkey, after a fire broke out in their apartment. local authorities announced.

“There are nine bodies inside. Eight of them are those of children,” said the governor of Bursa province, Yakup Canbolat, quoted by the official Anadolu news agency.

According to Turkish media, the victims are a mother, her six children aged 1 to 10 and two nephews aged 11 and 12.

The father, who was returning home at the time of the fire after attending a funeral in Istanbul, was intoxicated by smoke while trying to save his family, Anadolu reported.

The Mayor of the city, Alinur Aktas, said in a tweet that the fire, which broke out shortly before midnight, was probably caused by a wood stove that was in the apartment where the family, refugees in Turkey since 2017, had taken up residence a month and a half ago.

Photos published by Mr. Aktas show a three-storey building with a blackened facade and surrounded by firefighters and rescuers.

< p>At least 3.7 million Syrian refugees officially live in Turkey, most of whom arrived since the start of the war in Syria in 2011.