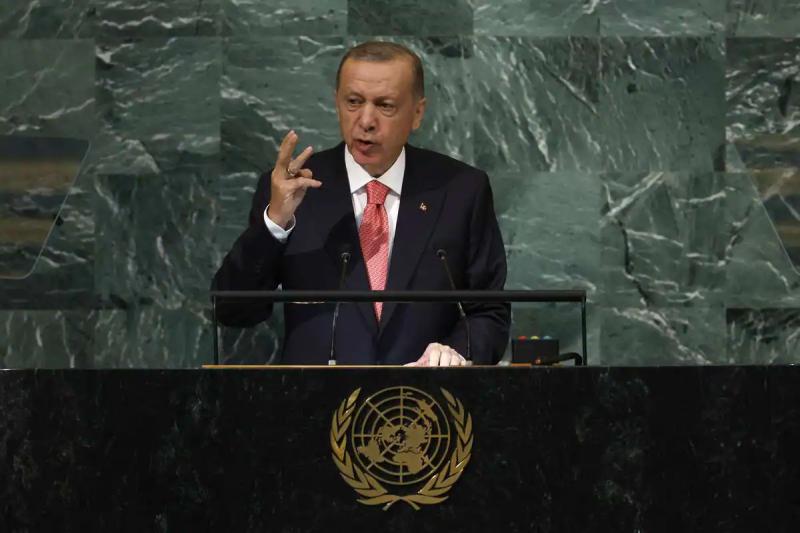 “Such illegitimate fait accomplis will not be recognized by the international community,” the Turkish Foreign Ministry said in a statement.

Turkey has never recognized Moscow's annexation of Ukraine's Crimean peninsula, which occurred in the first months of a latent conflict that erupted in 2014 and culminated in the Russian intervention in Ukraine on February 24.

Turkish President Recep Tayyip Erdogan, who has relations with kyiv and Moscow, has tried to open talks and reach a truce, so far without success.

But the Russian decision to soon organize referenda on the annexation of the conquered territories and to partially mobilize the reservists marks a worsening of the conflict.

On Tuesday, President Erdogan told leaders meeting at the United Nations in New York that Moscow and Kyiv needed help to find a “dignified outcome” to the crisis.