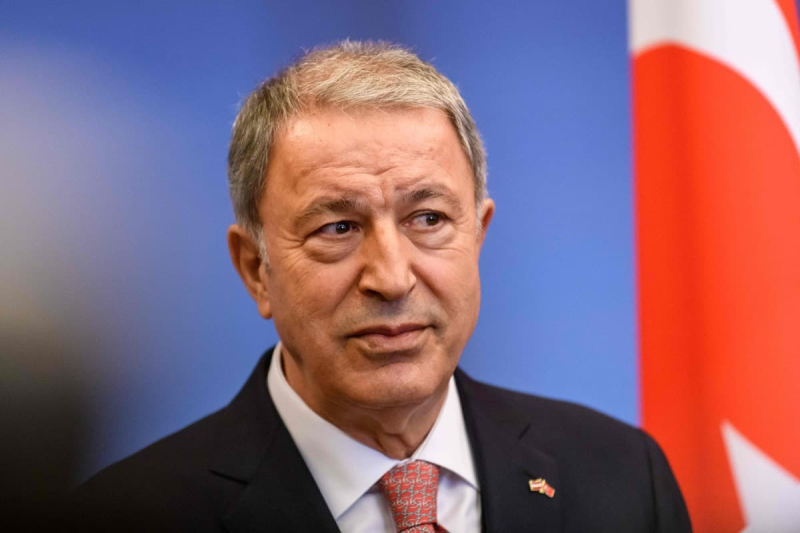 Turkish Defense Ministry announced on Sunday the launch of the “Sword Claw” air operation in northern Iraq and Syria, accusing these areas of being “used as bases by Kurdish terrorists.

“The planes have taken off from their bases, the air operation has begun,” the ministry said in a statement, a week after the deadly attack that hit a shopping street in the heart of Istanbul.

The operation was carried out “in accordance with the rights of self-defence under Article 51 of the United Nations Charter, in order to eliminate terrorist attacks from the north of Iraq and Syria, to ensure border security and to eliminate terrorism at its source,” he said.

Overnight, on Twitter, the ministry had launched: “The hour of reckoning has come! The bastards will be held accountable for their treacherous attacks”, after the attack on November 13 which killed six people and injured 81 in the heart of Istanbul.

“The nests of terror are razed by precision strikes”, he added, without further details on the targeted targets.

The authorities immediately designated the Kurdistan Workers' Party (PKK) and the YPG (United People's Protection), a Kurdish militia active in Syria, accused by Turkey of being affiliated with the PKK.

According to the statement, Defense Minister Hulusi Akar “led and managed the operation Claw Sword […], from the air force operations center”.