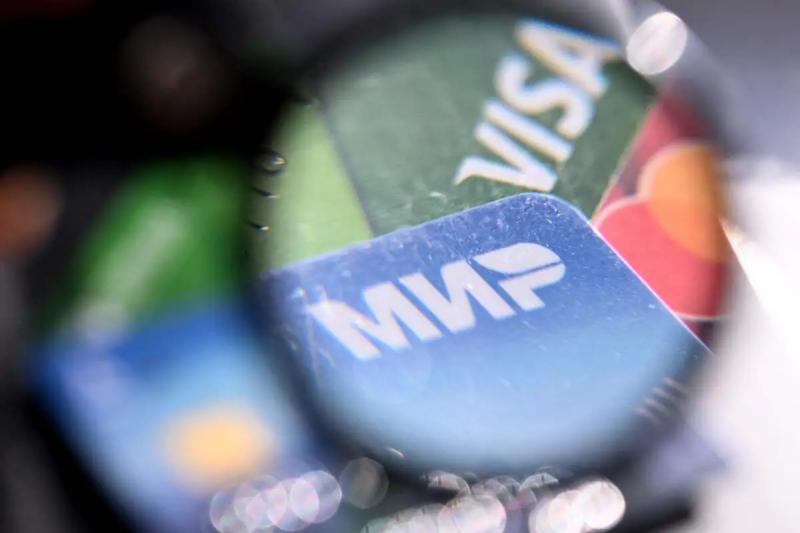 The three Turkish public banks that authorized the Russian payment system Mir will abandon it after American warnings, a senior Turkish official told AFP on Wednesday.

“There are payments in progress, but a future date has been set” for the suspension of the Mir system, this source told AFP, on condition of anonymity and without specifying a date.&nbsp ;

These three public banks – HalkBank, Ziraat and Vakifbank – have so far authorized transactions with Mir cards.

Two of the largest private banks in the country, Denizbank and Isbank, had already announced last week that they were suspending the use of the Mir payment system.

On Friday, Uzbekistan also announced that it had suspended the operation of Mir bank cards for “technical” reasons, which can now only be used in a handful of countries, including Belarus.

Very dependent on gas and oil the Russians, Turkey refused to join the Western sanctions decreed against Russia after the invasion of Ukraine. The country, a popular destination for Russian tourists, has seen the arrival of thousands of Russians since the start of the war.

She had announced that she was expanding the scope of the Mir system after a meeting Turkish President Recep Tayyip Erdogan and his Russian counterpart Vladimir Putin. But Washington immediately warned Turkish companies and banks trading with Russia against the risk of possible sanctions.