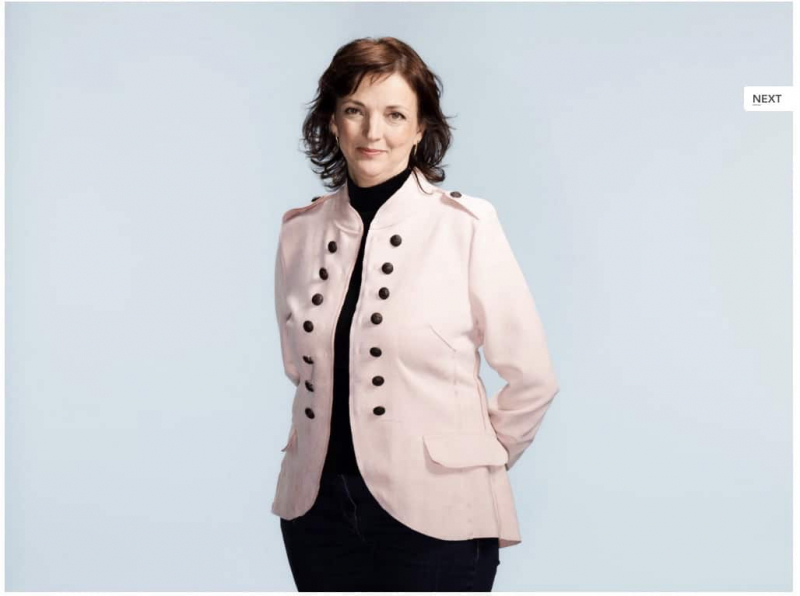 Throughout her career, Sylvie Tremblay has never confined herself to one genre.

She has produced 700 episodes of the children's series Ramdam, about twenty episodes of Another story, in addition to taking care for ten years of the multiple award-winning science game Génial >. For eight years, she has taken charge of the great musical happening Belle et Bum.

On this weekend when we celebrate music with the Gala de l'ADISQ, it's a great opportunity to take a look at a show that has been praising it for 20 years.

What makes the success and sustainability of Belle et Bum?

Our raw material is completely renewable. We have for 20 years the mandate to discover the next generation of music and it is an endless content. The presence of Normand Brathwaite also has a lot to do with it. He brought a great closeness by being close to people, to artists. He can ask simple questions like “Why are you doing this? “. It is his unique, authentic style that favors the concept. One of the things that sets us apart is having entertainers-musicians. During the pilot, Mélissa Lavergne was part of a brass band assembled by Luc Boivin, the music director at the time. Normand no longer wanted to do without it. And all the musical development also passes through the band. The musicians have a totally natural complicity. They are solid. This is the heart of the show. It's as if the artists were parading in their living room.

We like to bet on a relationship between guests. The line-up is built around that. We look, the whole team together, at the artists who are releasing albums. And we start some mixesof artists. For example, we wanted to present Ariane Moffat to the Louanges. He made his debut afterwards. When we do that, we are really happy. During the pandemic, we had lost our audience and the possibility of doing group performances. These numbers where artists add to the choirs and where the other musicians integrate into the song of one, that's it, Belle et Bum.

< strong>It's a bit like doing a gala every week because the numbers are exclusive. What do the preparations look like?

We start working on a show 4 to 5 weeks in advance and we always work on five shows at the same time. We rehearse on Monday, we shoot on Tuesday and we edit on Wednesday while continuing to work on the content and the sequences of the other shows until Friday. Our musicians have eight perfos to learn in addition to the “guitar galore” block with Simon Godin (musical director and guitarist) and Jean-François Beaudet (guitarist). We try to find the sound of each artist in addition to creating universes.

Few shows provide a platform where artists can perform their own material. Do you feel a mission?

We have witnessed the birth of many artists. Many made their first TV with us. We have also diversified musically by opening up to all musical styles ranging from electro to folk, including rock. We also extended our invitations by receiving solo musicians. All are extremely grateful. I don't have a recent study, but not so long ago, there was evidence that there was an increase in record sales or purchases on the platforms after a switch to Belle et Bum .

In 20 years, what moments do you remember?

I remember a frenzied performance with Plume Latraverse, Lulu Hugues made Normand cry by singing an opera aria, there is something that emanates from a recent recording with Richard Séguin when everyone was gathered around him. During the 300th show, we brought together the five beauties (Sophie Durocher, Claudine Prévost, Roxane St-Gelais, Geneviève Borne and Mélissa Lavergne), a unique and vibrant moment, the performances of French people like Katerine, M, Lou Doillon, and share the stage with big names in African music like Angelique Kidjo, H'Sao or Johonny Clegg. And the Christmas specials, real parties!