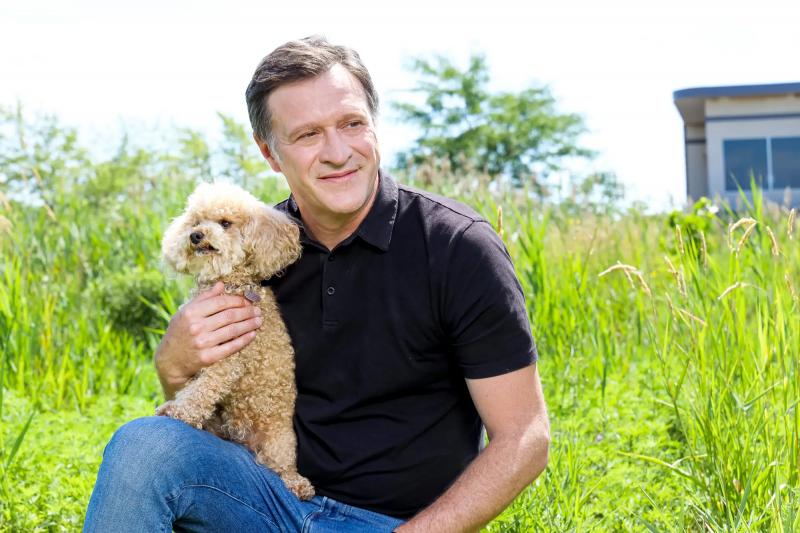 Animal productions are at the top of TV shows that manage to capture the attention of both children and parents, boys and girls, young and old. The animal stars who evolve in front of the cameras have many assets to soften and surprise. Here are some appointments that will appeal to young and old alike.

The animals that put their paws at the Montreal Biodôme charm large crowds. These residents seem to be having a good time in this place with multiple ecosystems. But they can also be destabilized when they are deprived of their routine. This is what happens in this program carried by Chantal Lamarre, while renovations at the Biodôme have direct consequences on the lives of several thousand residents. Fortunately, the animal care staff is there to make things easier.

Animal to the rescue

Some beasts like to lounge around all day, not do much, and most importantly, stay away from strong emotions. Others run on more, not hesitating to take action to change lives forever. In this series, examples of heroism abound. The true and amazing stories couldn't have been written better, as the animals taking part in them are literally on a mission. They let their instincts do the talking, like the dog that jumps into the water to avoid the certain death of a man by drowning.

With reason, we salute and reward on many occasions the talent of men and women who create structures, buildings or any other kind of buildings that shape the landscapes of our world. As impressive as these architectural successes are, the houses imagined by various animal species have nothing to envy. Even more surprisingly, they were designed alone and they are perfectly adapted to the lives of their owners, of whom they are the pride. Talk to the harvest rat, the badger or the hornbill.

The good news if you haven't yet succumbed to this show hosted by Stéphane Fallu, is that you now have eight seasons to put your teeth into! Endearing residents, you will discover a wide range of them with these true stories, the most recent of which have ended up on the platform… True. Although some little viewers might be sad to see so many abandoned animals, they will surely find a smile when they see how so many people take care of them with love.

The secret life of animals

The Zoo de Granby is a highly prized animal destination. Unfortunately, it is sometimes impossible to appreciate all these beasts that inhabit the place in a single visit. This series makes it possible to return often to this place where the residents have several similarities with humans. Even better, it allows privileged access to pivotal moments in the lives of these beasts and reveals many of their secrets. The narration is provided by Stéphane Rousseau.

To watch on Sunday

Spy drama by Sam Mendes starring Daniel Craig, Judi Dench and Javier Bardem. James Bond becomes the protector of his boss, threatened with death by a former agent of his services, reconverted by revenge into an international terrorist.

Drama by Judd Apatow starring Adam Sandler, Seth Rogen and Leslie Mann. A seasoned comedian learns he has a serious illness and is terminally ill.

THE SEVEN DAYS OF TALION

Claude Legault and Martin Dubreuil in The Seven Days of Talion.

Suspense by Podz with Claude Legault, Rémy Girard and Martin Dubreuil. His little daughter having been raped and murdered by a pedophile, a surgeon captures the latter and subjects him to seven days of torture, at the end of which he intends to execute him.