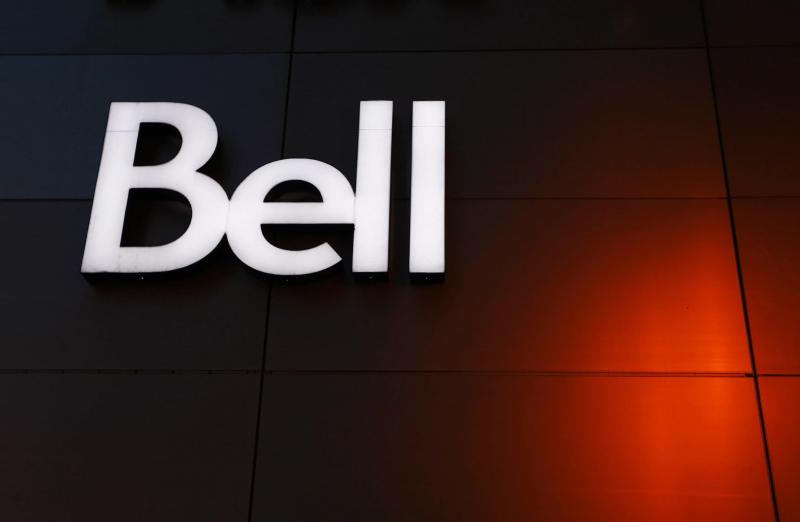 Five new original productions will make their debut on Bell's specialty channels before the start of the fall.

Starting with Canal's new renovation magazine Life, My First Home, in which singer and actress Mélissa Bédard and Karl, her husband, will open the doors of their new home, located in the Saint-Émile district, in Quebec.

With the objective of creating a family nest where each of the members will have their space, the family of six children will have to transform and adapt this new house according to their needs.

Mélissa Bédard will share there with the public, without filter and without taboos , this great adventure on Canal Vie from August 23.

Presented on Canal Vie from August 22, the program Un nouveau jour, launched on Crave last spring, focuses on the journey of several people who have begun a gender transition at the GrS hospital. Montreal.

Animal Superheroesproposes, in the same position, to follow the daily life of animal experts whose main missions are to ensure a harmonious cohabitation between the owners of animals and the latter, but also to guarantee the well-being of the animal. This docuseries premieres August 27.

I've been close to death

Survivors of tragic history, men and women who found themselves in perilous situations, where their life was at stake, tell how they came close to death. This new original production is coming to Canal-D on August 23.

Victims of sexual abuse by members of the clergy are breaking the silence and taking steps to seek justice. Their fight, which often spans several years, is arduous and the outcome is uncertain. Despite the difficulties encountered, their moving and often shocking stories will eventually be heard. The show will be on the air from August 26.

While some shows like Couples à boutte return this fall with a new season, many new features will fill the schedule Bell specialty channels. This is the case with WWE Biographies on Canal-D, Lascivious Dance: The Competition on Canal Vie and Fashion Hell: Surviving Nygård< /em>, which highlights on Investigation the stories of many Bahamian women who have accused Canadian Peter Nygård of systematic rape and abuse.