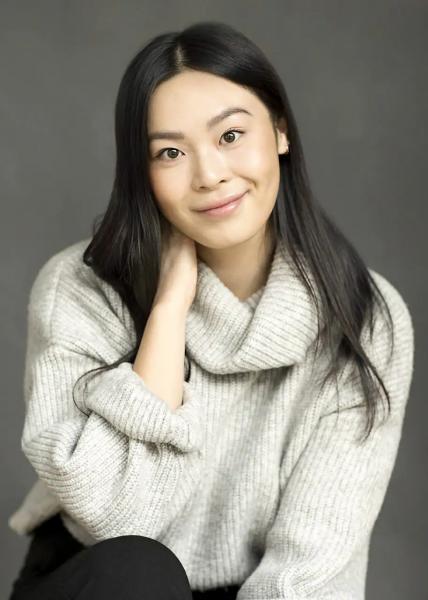 The many series and the quantity of films that actress Noémie Leduc-Vaudry has watched with her family and friends have created lasting memories where laughter and tears have naturally imposed themselves. She agreed to share several of them.

Noémie, which youth program impressed you the most?

Definitely Sam Chicotteaired on Télé-Québec! I had the pleasure of starting my professional career at 16 by landing the role of Cri-Cri in this friendly youth series with a golden team. I already knew that I wanted to be an actress since the age of 6; this experience only confirmed that I wanted to make my passion for gaming my job!

Oh yeah ! Lots of TV and lots of movies too! I like comedies as well as dramas and genre films. I have always been a big fan of cinema, I have also studied in it and I dream of playing on the big screen one day! I'm throwing that out into the universe. (laughs)

Which TV memories are among your fondest?

I listened to both youth and mainstream content with my parents and grandparents who lived just upstairs from my house and who listened to quite a bit of all the “programs” that Quebec produced. (laughs) I often went up to their house to listen to shows with them […] Pre-teen, I listened to Ramdam while doing my homework with my friends. e. s, the first edition of Mixmania and The heart has its reasons. I long for those times when I was completely absorbed in the story being told to me and even though it was the hundredth time I watched it, I still laughed or cried as much as the very first. For me, TV is a lot of precious moments with family and friends. e. s!

Is there still a song from a show that sticks in your mind?

I've always been very sensitive to the music of the series and movies I listened to, I find that it contributes to the atmosphere in addition to enhancing the experience and heightening the emotions.

What do you think of our youth TV?

I'm proud of the original content here. Quebecers will never cease to impress me with their talent, their creativity and above all their ability to create magic with less and less time and resources! In the past few years, I've seen a lot of bold, refreshing, and increasingly diverse and inclusive content. I am convinced that it will have a positive impact on future generations!

►Noémie will be part of the main quartet of the series L'air d'aller< /em> alongside Catherine St-Laurent, Antoine Olivier Pilon and Joakim Robillard broadcast in winter 2023 by Télé-Québec.