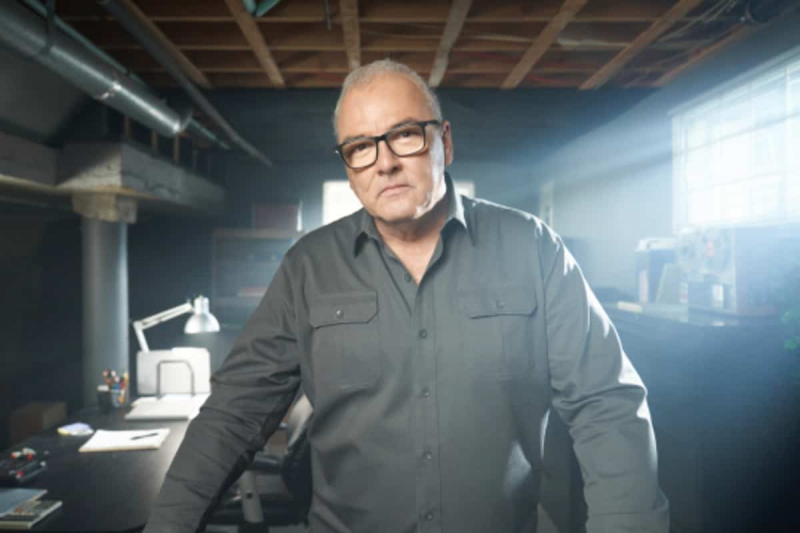 Each of the episodes plunges the viewer into the resolution of a complex investigation, marked by the lack of evidence or the limitations of forensic identification technology at the time. With journalists who covered these sometimes sordid stories, testimonies from relatives of the victims and former investigators, the host who often had to interpret police officers on screen – we will remember his role as Commander Chiasson ( District 31) – reconstructs the timeline that led to the arrest of the suspects.

The series is particularly interested in the death of drug trafficker Réal Perron, nicknamed “Le Grand Réal”, shot twice in the head in a bar in the Plateau Mont-Royal, in Montreal, in August 1995, during the war. bikers. It took twenty years and a case of child abuse to get their hands on the collar of the perpetrator. The investigation stalled until 2012, in particular because of less developed forensic identification technologies at the time of the events.

Gildor Roy also returns to the winter of 1997, when the young David Desmeules was fatally struck on Christmas Eve on Highway 20, near Montmagny. First classified as an accident, the case will eventually be reopened following several cases of sexual assault committed against young drug hitchhikers without their knowledge.

In all, 10 criminal cases will be reviewed during the season, synthesized and explained by Gildor Roy using models and various experts who collaborated in the investigations.

Produced by Attraction Images, this new original documentary series, “The Deep End of History,” will be available to Crave subscribers on Wednesday.