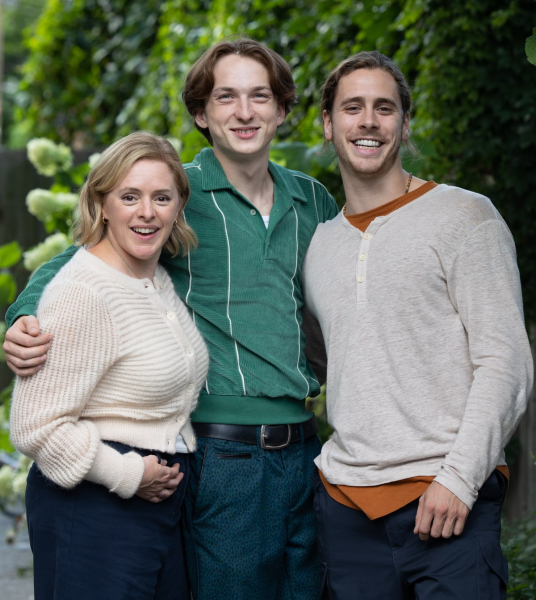 The “Perfect Moments” series will conclude in late fall 2023, a year from now, TVA confirmed to QMI Agency on Tuesday.

According to the channel, it was planned from the start that three seasons would be produced around the Thomas family, with talented actors Denis Bernard, Marie-Thérèse Fortin, Bianca Gervais, Jean-François Pichette, Jean-François Pronovost, Émile Proulx-Cloutier, Gabriel Sabourin and Catherine Trudeau, to name a few.

Encore Television and Quebecor Content therefore knew of the intention of the main author Marc Robitaille to draw a line under this family history at the end of year three. In fact, the series presented every Wednesday at 8 p.m. will end after two and a half seasons, in November 2023.

Last week, TVA confirmed to Agence QMI the cancellation of the “Hotel” series – after a single season –, a new addition to the end of “L'Échappée” after seven years in the Monday evening time slot. With the announced disappearance of “Moments parfaits”, the channel will therefore renew its fictions in depth over the next two years.

Québecor also plans to invest $150 million in original productions in 2023.