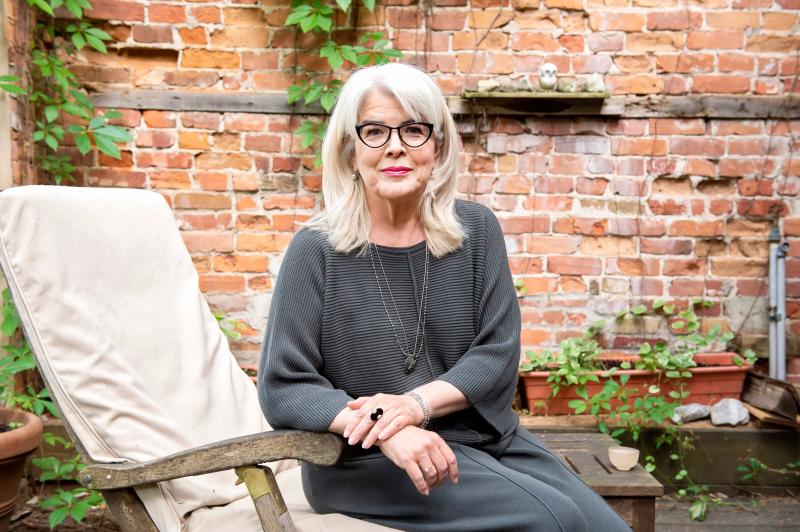 Shocking and complex, One less, the twentieth investigation by Maud Graham, plunges straight into the world of crime, the most abject misogyny, human suffering and a darkness of the soul exacerbated by the pandemic and social networks. The writer Chrystine Brouillet, who this year marks the 40th anniversary of her writing career, does not mince words to denounce, in this work of fiction, social problems which are very real. Violence, the resurgence of hate speech on the web and the horror of feminicides are at the heart of the novel.

Maud Graham, an investigator in Quebec, must face the unknown every day. Just like his son Maxime, who is starting his police career in Longueuil. Every day, new crimes, new tragedies, new conflicts arise everywhere. And the COVID-19 pandemic does not simplify things, far from it…

From the start of confinement, Maud Graham predicts that there will be an upsurge in feminicides, since the victims are now locked up with their executioners. Unfortunately, her prediction turns out to be correct, and she watches in horror as the wave of deadly violence sweeps across the province. She feels helpless thinking about all those women we can't protect.

When a new tragedy occurs in Quebec, the experienced investigator finds that this feminicide hides another reality: the hatred of other men who, behind their computer screens, spread another form of violence.

Page after page, throughout the story, Chrystine Brouillet denounces behaviors, attitudes, situations that have no reason to exist.

A notebook on board of the pandemic

In an interview, she expresses her dismay and her anger at the violence against women.

“When I wrote this book, we had been in the pandemic for over a year. Right away, when the pandemic started in 2020, I really wrote a pandemic diary saying to myself: I won't remember everything. We remember the first day of confinement, the first vaccine. But the details of daily life that we find in the book, we forget them.

“I remember I noted that there would be an upsurge in feminicide, hoping I was wrong. But unfortunately, I was not wrong at all. It's never been worse. It was not seen in the first six months, but afterwards, over time, we saw that it was a disaster. It cannot be otherwise: the women are taken to the same house with their executioner.”

She continues. “Besides, they couldn't free themselves, they couldn't go out. It was a real nightmare. The help they could receive was diminished, as in all social services. I don't think there was bad will, but the shelters were at capacity.”

Talking about it again

The pandemic exacerbated situations that were already not great, she adds.

“Add the financial problems on top of that: it was really a perfect cocktail considerable number of feminicides. I had already spoken about feminicide with Six minutes and I hoped not to have to speak about it again.

In addition, there is also a question of violence disseminated by social networks in One less. She imagined a forum where hateful remarks are exchanged between individuals.

“It is worrying because it is men who are dangerous. It is a form of terrorism.”

“Claire reminded him Josiane who, like her, smiled at her saying that she was not ready to commit and who went out with Olivier Paquette three months later. The same cursed race of females! And you could no longer say anything against them in public without being immediately accused of sexism. Fortunately there was the Fort, this forum where he could express himself freely. More and more of them shared the same opinions. He especially enjoyed trading with Thor25 and DM. They did not live in Quebec, but Ian-Patrick felt them closer to him than all his colleagues, bound by the same vision of a world where women would better understand their place.”