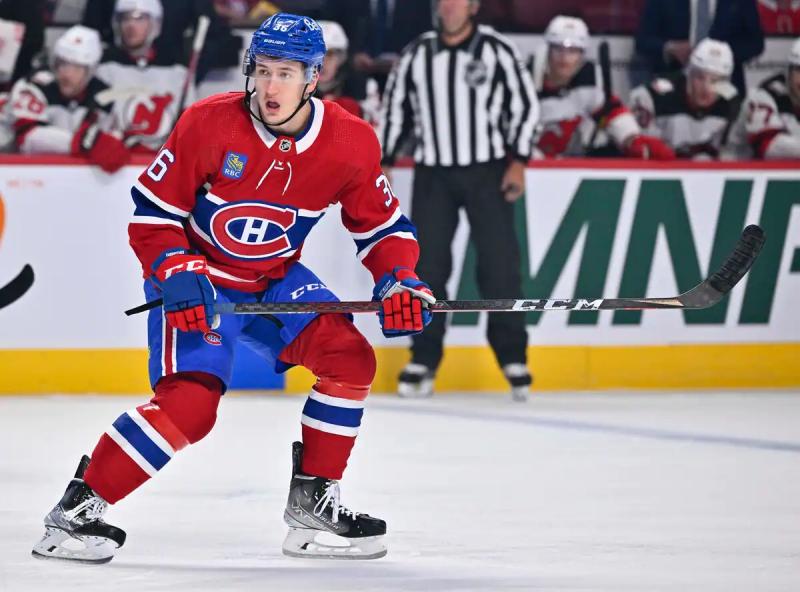 The Canadiens announced in the afternoon that they had cut 23 players from their roster, including 13 forwards, eight defenders and two goaltenders.

Lucas Condotta, Gianni Fairbrother, Cam Hillis, Jan Mysak and Joël Teasdale, all of whom have valid contracts in the National League, will be loaned to the Laval Rocket.

Finally, Pierrick Dubé, John Parker-Jones, Miguël Tourigny and William Trudeau were also part of the wave of cuts and will report to the Rocket based on a pro trial.