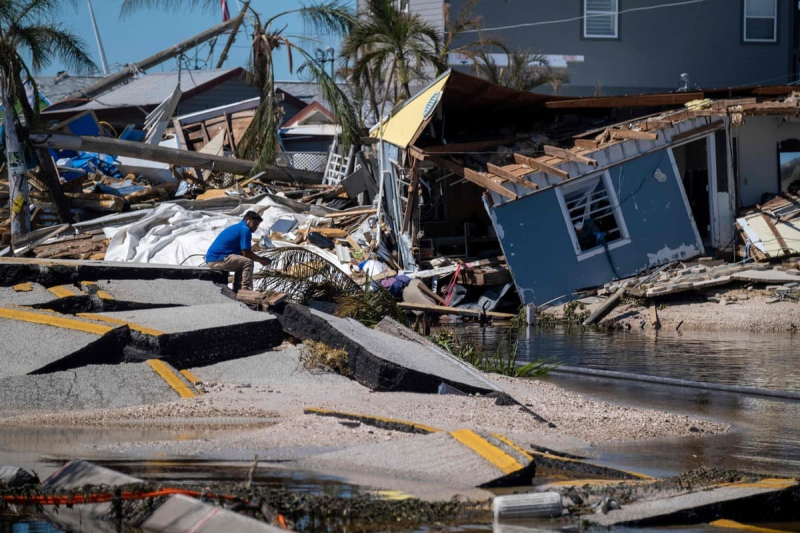 About 20 tornadoes struck the southern United States overnight from Tuesday to Wednesday, causing material damage and forcing some residents to take refuge in shelters as a precaution, the meteorological services said.

No casualties have been reported, according to initial information.

At least 20 tornadoes touched down in parts of the states of Mississippi, Louisiana and Alabama, inflicting damage to some homes and roads and causing downed trees and power outages, reports early Wednesday the Storm Prediction Center (SPC), National Weather Service.

“We are receiving reports of damage in the Eutaw (Greene County, Alabama) area, including damage to structures. We do not have details of this damage at this time. They are linked to a storm that caused a tornado,” the SPC office in Birmingham, Alabama said on social media.

There is “reports of additional damage including numerous falls trees and some residences north of Akron in Hale County, Alabama. It's the same storm that hit Eutaw,” adds the SPC.

During the day on Tuesday, alerts had been issued, which allowed the population to be ready. As of Tuesday evening, about 40 million people were under tornado alert in the southern and central United States, according to the weather services.

Local media reported that dozens of residents in some localities from the south of the country have taken refuge as a preventive measure. There has been no information on evacuations.

The situation, initially described as “particularly dangerous” by the SPC, should normalize on Wednesday according to the meteorological services.

A series of tornadoes had already affected the South of the country at the beginning of November, mainly Oklahoma, Texas and Arkansas, causing one death.

This meteorological phenomenon, as impressive as it is difficult to predict, is relatively common in the United States, especially in the center and south of the country.

It is nevertheless sometimes devastating. Nearly a year ago, in December 2021, approximately 80 people lost their lives after multiple tornadoes swept through Kentucky.