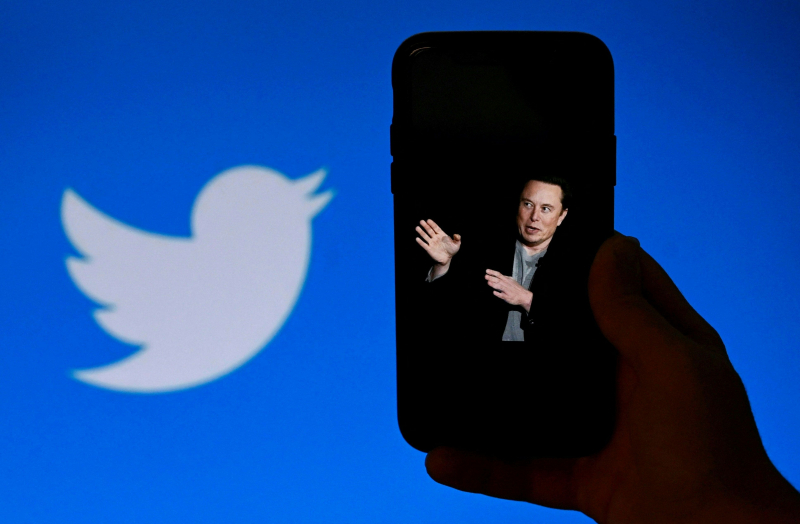 Twitter users with verified accounts who changed their username to 'Elon Musk' to mock the social network's new owner have been suspended by the platform.

The actress Kathy Griffin, who has two million subscribers, is one of these Internet users. She had also replaced her profile photo with an image of the billionaire.

The Tesla boss, who has described himself in the past as an “absolute defender of freedom of expression”, tweeted Sunday that “Twitter accounts that impersonate someone else, without clearly specifying that it is a parody, will be permanently suspended.”

The Twitter account of h3h3Productions, owned by YouTuber Ethan Klein, has also been banned for claiming to be a parody.

Accused of being personally involved in decisions to ban accounts targeting him, Elon Musk responded to a tweet reporting the suspension of Kathy Griffin's account.

“In fact, she was suspended for s 'to be passed off as an actress,' he mocked. The comedian, whose account has still not been reactivated, still wanted to answer him through the account of his late mother: “I am back from the dead to tell you to release Kathy.

Other users, including Star Wars actor Mark Hamill, joined the fray with the hashtag #FreeKathy.

Elon's early decisions Musk after completing the takeover of Twitter for 44 billion dollars were to lay off half of the employees and to announce that it was now necessary to pay 8 dollars per month to benefit from the certification, previously free.

Certified users, whose authenticity was previously verified by the platform, are marked with a blue tick.