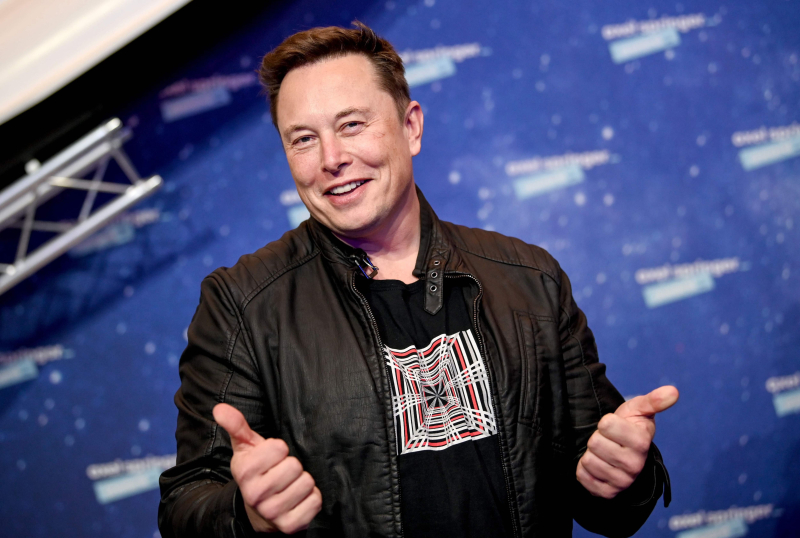 As promised, Twitter's new owner, Elon Musk, released what he calls the “Twitter Files” on Friday regarding the social media's “suppression of free speech,” including the of the emails from Hunter Biden, son of the US President.

“What really happened with the removal of the Hunter Biden story by Twitter will be published on Twitter at 5 p.m. ET,” Elon Musk wrote on his account, with the link to the page of author Matt Taibbi.

What really happened with the Hunter Biden story suppression by Twitter will be published on Twitter at 5pm ET!

He posted emails in a series of tweets asking social media workers to remove posts about this case.

“Twitter took extraordinary steps to remove the article, removing the links and posting disclaimers stating that he could be “dangerous”. They even blocked its transmission by direct message, a tool until then reserved for extreme cases, for example child pornography, ”explained Matt Taibbi.

18. Twitter took extraordinary steps to suppress the story, removing links and posting warnings that it may be “unsafe.” They even blocked its transmission via direct message, a tool hitherto reserved for extreme cases, e.g. child pornography.

The Democratic and Republican parties have thus intervened with Twitter to have certain tweets about this case removed. In order to justify this control of the wire, Twitter would have invoked its policy of “pirated material”, according to Taibbi.

If it is now known that Hunter Biden had simply forgotten his computer in a repair shop and that 'no hacking is involved, Twitter would not have had “the courage to back down”, according to the words of a former employee.

Still according to Matt Taibbi, this deletion was reportedly done “without the knowledge of CEO Jack Dorsey”, but with “former Chief Legal, Policy and Trust Officer Vijaya Gadde, who played a key role”.