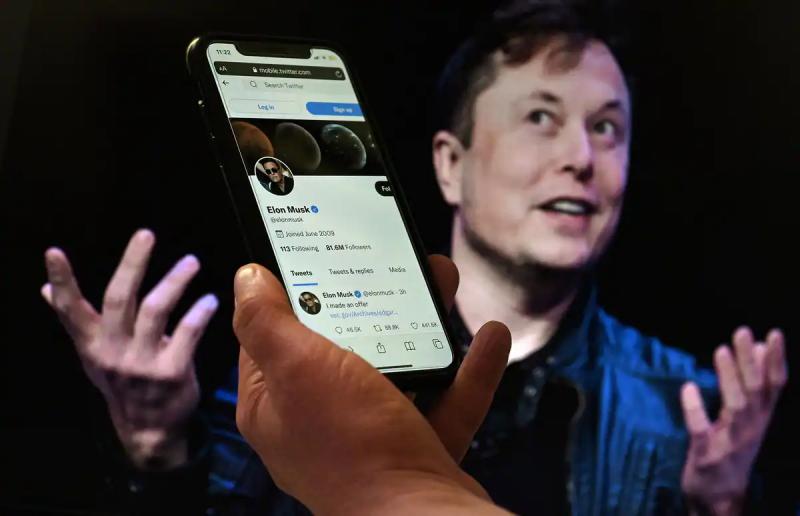 The judge in charge of litigation between Twitter and Elon Musk indicated on Wednesday that the trial was still scheduled for October 17 as long as the social network and the boss of Tesla had not officially requested the cessation of the proceedings.

Elon Musk wrote to Twitter on Monday offering to buy the company as originally planned, for $44 billion, as long as the board terminates his lawsuits and that he obtained the necessary funds.

But at this stage, “the parties have not requested that the proceedings be discontinued,” Judge Kathaleen McCormick said in a letter to lawyers on Wednesday. “I am therefore continuing the preparations for the trial,” she added.

Twitter filed a complaint against Elon Musk in early July, to force him to honor his commitment made two months earlier. The multibillionaire had just announced that he was ending it, assuring that Twitter had lied to him about certain subjects, in particular the proportion of fake accounts on the platform, which the company denies.

Elon Musk is supposed to be questioned tomorrow behind closed doors by the lawyers of the social network.

They demanded sanctions against the contractor, whom they accuse of not having provided all the necessary information, including messages sent via the Signal application, known for respecting confidentiality.

“ I am forced to conclude that it is likely” that those responsible for preserving messages related to the case “allowed the automatic deletion of communications on Signal (…) and that they were therefore irretrievably lost” , notes the judge.

She demands that the Tesla boss's lawyers provide certain missing exchanges, but reserves her decision on possible sanctions.

Elon Musk had proposed in the spring of acquire the platform for $54.20 per share, valuing it at $44 billion. The board of directors, at first very reluctant, ended up accepting.

Before Tuesday, everything indicated that Twitter was well on its way to winning in court against the tempestuous businessman.