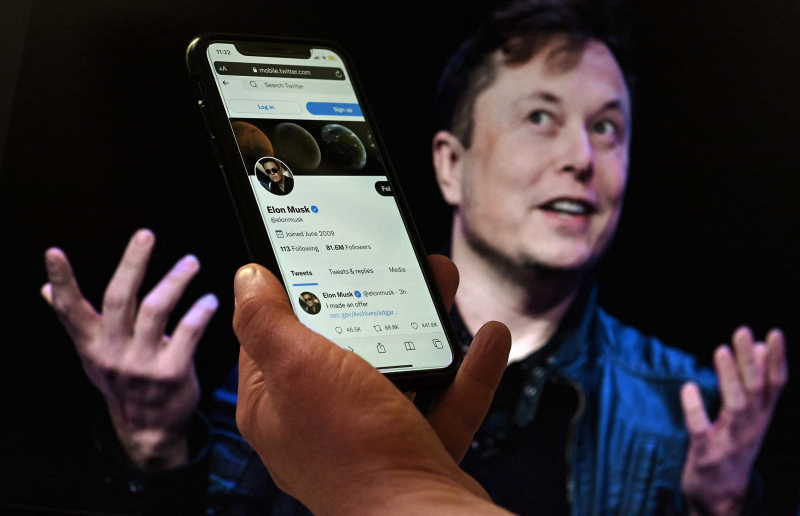 SAN FRANCISCO | Twitter shareholders on Tuesday approved the agreement to buy the platform from Elon Musk for $44 billion, a commitment which the multi-billionaire terminated unilaterally, accusing the company of lying to him. < /p>

The vote consolidates the social network's position one month before the opening of the lawsuit it launched against Mr. Musk to force him to honor his commitment.

Twitter had called its shareholders for a “special meeting” by videoconference, but the context of the vote has changed dramatically since the end of April, when the group's board of directors and Elon Musk signed a contract to buy Twitter at 54.20. dollars per share.

Since then, the boss of Tesla and SpaceX has multiplied the accusations against his favorite platform, which he once wanted to make a public place essential to democracy.

On July 8, he announced that he was abandoning the operation, on the grounds that the San Francisco-based company allegedly lied about the proportion of rogue accounts and spam among its users.

Tuesday's poll came shortly after a US Senate hearing for former Twitter security chief Peiter Zatko, who became a whistleblower.

“Twitter management is misleading elected officials, regulators and even its own board of directors,” said the cybersecurity expert, better known by his pseudonym, Mudge.

As head of platform security since his recruitment at the end of 2020 until his dismissal last January, he claims to have discovered serious vulnerabilities and says he tried to alert management, in vain.

“They don't know what data they have, where it is, where it comes from, and so obviously they can't protect it,” said Peiter Zatko during his opening remarks before the Judiciary Committee. /p>

“Employees have too much access (…) it doesn't matter who has the keys if you don't you have no locks on the doors,” he noted.

The 51-year-old computer scientist believes that the group's senior managers “do not have the skills to understand the extent of the problem”.

“Above all”, he asserted, “their bonuses leaders encourage them to put profits before safety”.

At the end of August, the revelation by the press of the report that he had submitted to the American authorities, at the beginning of July, had the effect of a bombshell.

Twitter pushed back against the allegations, but they came at a good time for Elon Musk, who wants to use them to justify his abandonment of the takeover plan.

Especially since Peiter Zatko directly mentions in his report the questions posed by the boss of Tesla on automated Twitter accounts.

He mentions “misleading” statements by Parag Agrawal, the boss of the network, and claims that Twitter's tools are “obsolete”, its teams “overwhelmed” and “inefficient”.

Elon Musk has been hammering for months that the proportion of fake accounts and spam, in his opinion, far exceeds 5 % estimated by Twitter management.

“I did not make my whistleblower disclosures out of malice or to harm Twitter,” Mudge assured senators on Tuesday.

< p>“Given the real damage to users and national security, I decided it was necessary to take the personal and professional risk, for me and my family, to raise the alarm,” he said. he explained.

For his part, Elon Musk tweeted a popcorn-shaped emoji, suggesting that he was following the audition with delight.